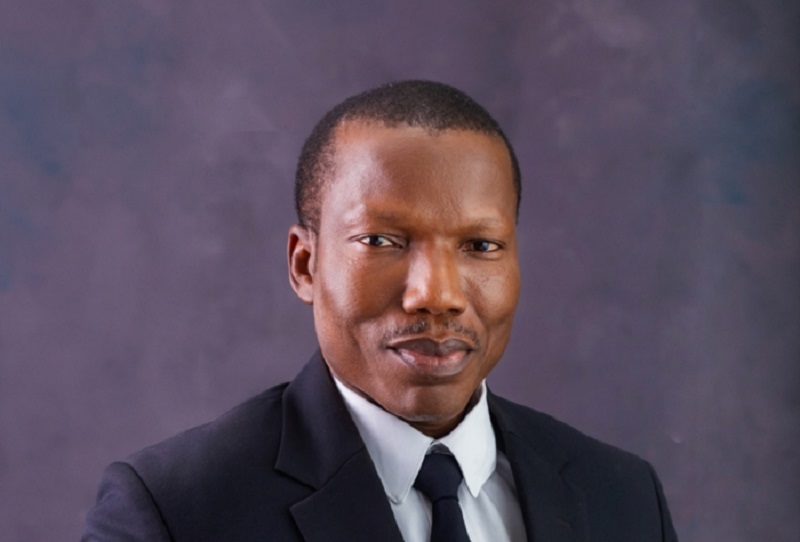 Miami-Dade County Mission, US, has called for the commencement of direct flights from Nigeria to Miami in the nearest future.

The county also urged stronger ties with Nigeria through aviation and other sectors of the economy for the mutual benefit of both Nigeria and the United States of America municipal.

The mission made this call at a meeting with the Federal Airport Authority of Nigeria (FAAN) and other stakeholders in Lagos, yesterday.

The over 40-man delegation from different fields of the US economy interacted with their Nigerian counterparts from various strata of the economy to express their intent to build stronger business bonds.

Managing Director of FAAN, Captain Rabiu Yadudu, who gave the welcome remarks, said FAAN is consistently seeking new avenues for expansion and not depending mainly on aeronautical sources of revenue.

The FAAN boss who was represented by Director of Finance and Accounting, Mrs. Nike Aboderin, urged those in attendance to exchange ideas and explore prospects of expansion and ways of collaboration with delegates from Miami-Dade County. 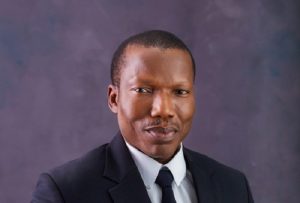 Also speaking, Director, Human Resources, FAAN, Mr. Norris Anozie, said that FAAN as an agency would ensure the relations with the county will yield positive results.

“Our take home as an Authority is to build relations and in doing that we would find similarities between both sides. We have the opportunity to expand and diversify those similarities. We are happy they came and established a relationship and we hope this would help grow our own facilities and passengers as part of the reasons for the visit is to expand tourism and air transport.

On the exchange programme that was in place, he said:  “We are going to jumpstart that programme again. It was stopped for some reasons including COVID-19 and some logistics constraints that we needed to overcome but we are going to start that again but this time around make it more robust.”

Speaking from the aviation standpoint and the need for stronger ties, Director, Terminal Operations Division for the Miami- Dade Airport Department, Rupen Philloura, called for direct connection between Nigeria and Miami- Dade, directly as that airport is a direct link to Latin, North America and the Carribbean markets.

Philloura inferred that despite the lack of a direct connection, Nigeria is still the fourth largest market to the airport despite barely tapping its resources.

He however said, a lot of research on the numbers had to go in to understand the impact of flights between Miami-Dade and Nigeria.