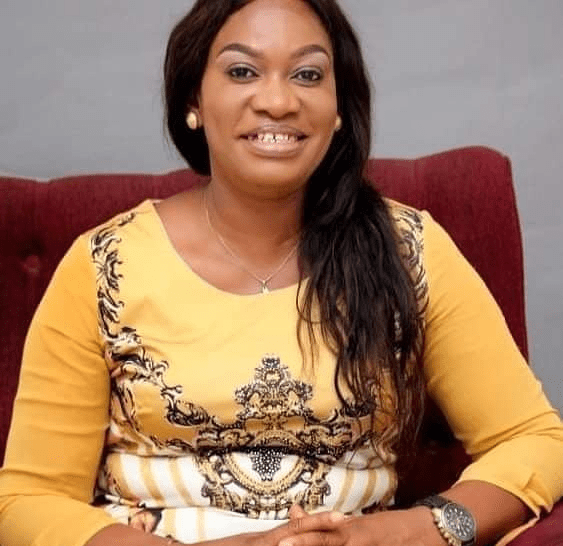 A stray bullet has killed a female officer of the Nigeria Security and Civil Defence Corps in Imo State, Mrs Glory Nkwocha.

Nkwocha died of a stray bullet during Thursday night gun duel between combined security operatives and hoodlums in Orlu town. 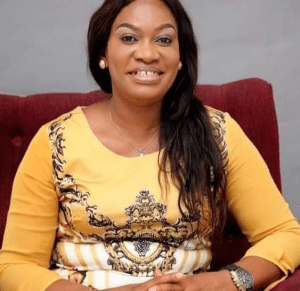 It was revealed that Nkwocha was at her house with her family when the flying bullet hit her. She was immediately rushed to the intensive care of the Federal Medical Center, Owerri, where she died on Friday.

A source said, “The woman was in her house with her family on Thursday night in Orlu when a stray bullet from the gun battle between security men and gunmen hit her. She lost consciousness. It was difficult taking her to a hospital that night because of the panicy nature of the environment.

“She was later taken to the emergency unit of the Federal Medical Center, Owerri, where doctors battled in vain to save her life. She died on Friday due to the critical nature of her case by the time she was rushed to the hospital.”

The woman left behind a very young family.

The source added, “This insecurity in Imo is getting out of hands. The woman left a very young family. Her children are young and her husband is a young man, too. The family is very devastated. This death is very unfortunate. She was a very kind person.”

When contacted, the spokesperson for the NSCDC in the state, Lowell Chimeziri, confirmed her death.

Chimeziri said that the deceased’s corpse had been deposited in a morgue. He disclosed that the command had launched an investigation with a view to ascertaining the bullet that hit her.

The spokesperson said, “Yes, I can confirm it. She was hit by a stray bullet in Orlu on Thursday and regrettably she died in a hospital on Friday. Her remains had been deposited in a morgue. We have launched an investigation and in a few days’ time, we will make our findings public.”