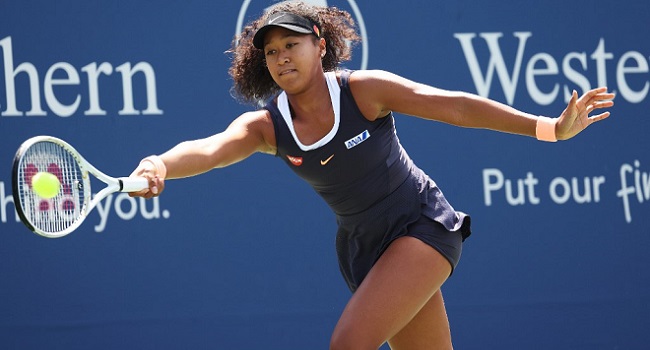 Naomi Osaka climbed one place to number nine in the new WTA rankings, which were released on Monday ahead of the US Open, after withdrawing from the Western & Southern Open final at the weekend.

Osaka, who is scheduled to meet fellow Japanese Misaki Doi in the first round at Flushing Meadows, pulled out of Saturday’s final because of a left hamstring injury.

Her withdrawal handed the title to Victoria Azarenka who climbed 32 places to 27th in the world.

Australian Ashleigh Barty retains the top spot although neither she nor world number two Simona Halep are taking part in the US Open which is being staged without spectators in a COVID-19 quarantine bubble.

Karolina Pliskova, the world number three, is the highest ranked player and top seed going into the second Grand Slam tournament of the year.

Serena Williams, 38, who is searching for her 24th Grand Slam singles title, rises one place to eighth in the world.