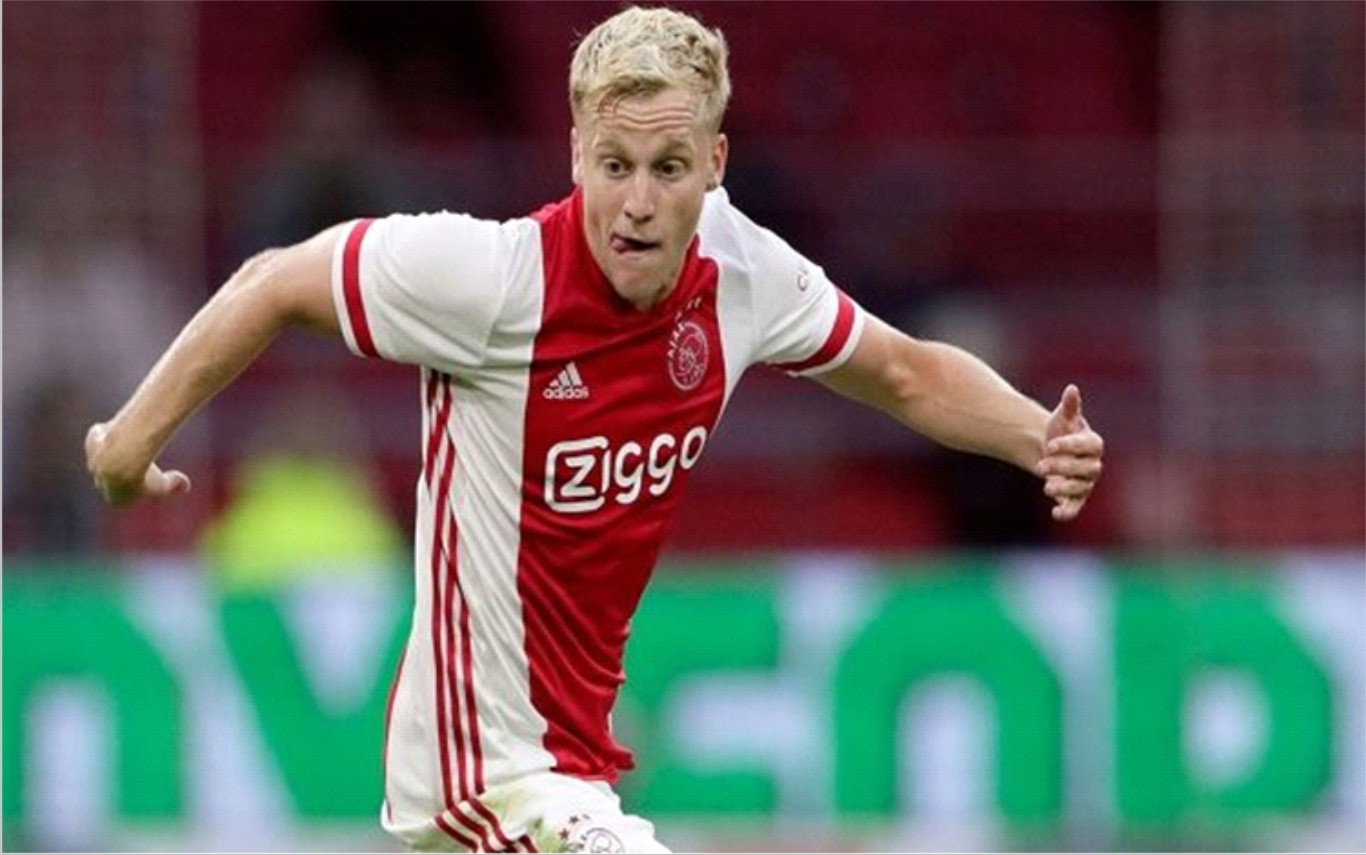 Manchester United have completed the signing of Donny van de Beek from Ajax, having agreed to pay £35 million (€39m/$46m) plus £4m in add-ons for the Netherlands international midfielder.

The 23-year-old joins on a five-year deal with the option to extend for an additional season.

He will wear the No.34 at Old Trafford, a tribute to former Ajax team-mate Abdelhak Nouri, who was in a coma for more than two years after suffering a cardiac arrest during a match in 2017.

Terms of the deal were agreed on Sunday between the clubs, and the transfer has now been made official by the Old Trafford side after they reached an accord over personal terms with the player, who has also passed a medical.

Van de Beek, who was not involved as Ajax tackled Eintracht Frankfurt and Union Berlin in friendlies over the weekend, has therefore become United’s first signing of the 2020 summer transfer window.

Speaking to Man Utd’s official website, the Dutchman said: “I cannot begin to explain how incredible an opportunity it is to join a club with such an amazing history.

“I would like to thank everyone at Ajax. I grew up there and I will always have a special bond with the club.