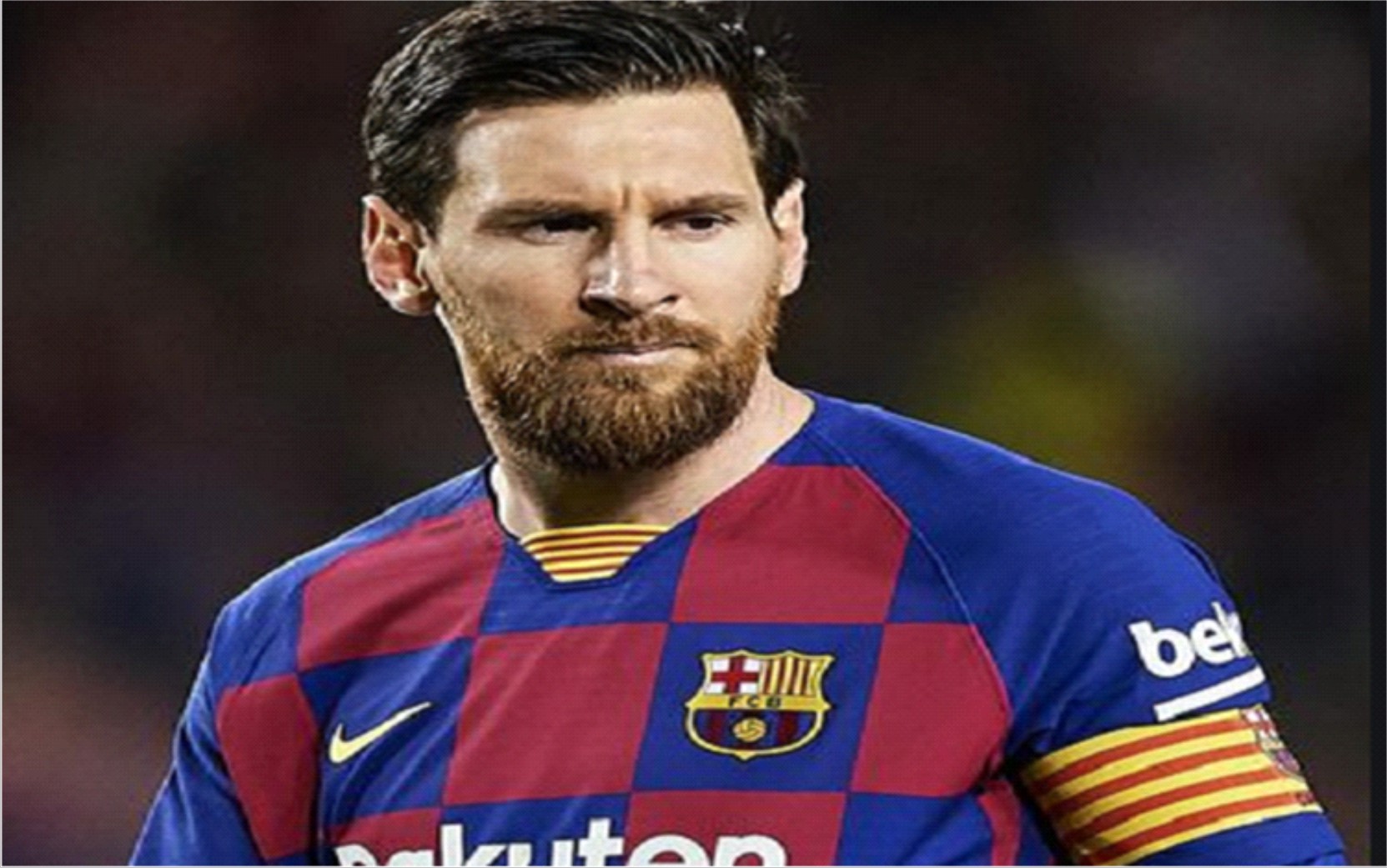 Jorge, the father and agent of Barcelona talisman, Lionel Messi, has landed for a crunch meeting with officials of the club over the request of six-time BallonD’or winner to leave.

Messi, last Tuesday, sent a fax message to inform the club he was leaving, insisting his contract was over.

But the club maintained he can only leave on activation of $700m release clause.

The meeting between Messi entourage led by his father and Barcelona President Josep Bartomeu, is slated for afternoon in the Catalan capital.

Messi had indicated he didn’t want a legal war with the club he joined as child, asking for peaceful resolution of the impasse.