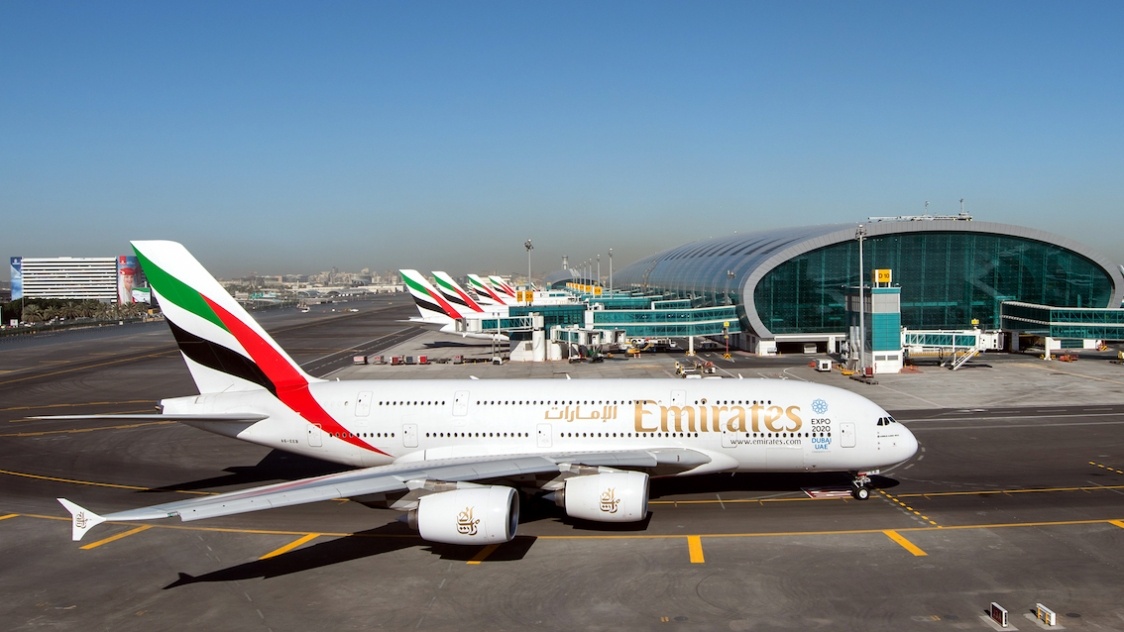 The Emirates airline group unveiled plans to produce kosher meals in keeping with Jewish dietary rules, two days after the UAE and Israel signed a deal to normalise ties. Dubai-based Emirates, the largest airline in the Middle East, is expected to start flying to the Jewish state by the end of the year, Israeli and Emirati officials have said.

Emirates Flight Catering (EKFC) was already offering kosher meals to its passengers via an outsourced supplier, but now it says it will “set up a dedicated production facility” expected to be up and running by January 2021 at its premises in the UAE. The new facility will be set up as a partnership with CCL Holdings dubbed “Kosher Arabia”, EKFC said in a statement.

“With recent developments we expect that demand for kosher food in the UAE and region will grow quickly,” Emirates Flight Catering CEO Saeed Mohammed said in the statement. “We will also explore opening restaurants across Dubai and the GCC (the six-member Gulf Cooperation Council).”

Israeli Prime Minister Benjamin Netanyahu signed US-brokered agreements at the White House on Tuesday to normalise relations with the United Arab Emirates and Bahrain. The UAE is the first Gulf country to reach such an accord with the Jewish state and only the third Arab country, after Jordan and Egypt.

On August 31, an El Al airliner carrying a joint Israeli-US delegation landed in Abu Dhabi on the first direct commercial flight from Tel Aviv to the UAE capital. Hard hit by the coronavirus, the UAE and Israel expect rapid dividends from their normalisation deal. Dubai, which has the most diversified economy in the region, saw its GDP contract 3.5 percent in the first quarter following two years of modest growth.

Tourism has long been the economic mainstay of Dubai, which welcomed more than 16 million visitors last year. Before the pandemic crippled global travel, the aim was to reach 20 million this year.  Currently most of the millions of Israelis who travel abroad each year head to Europe or the United States, but that could now change.