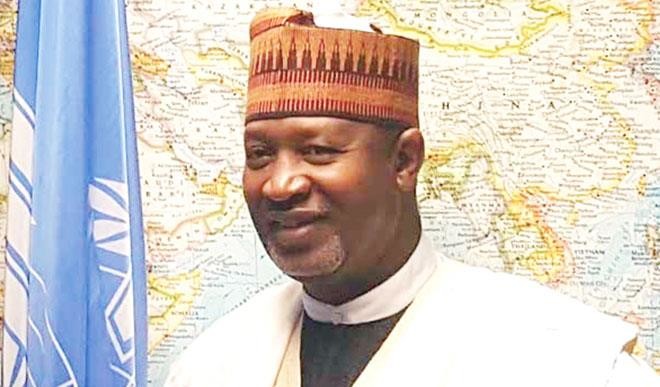 Minister of Aviation, Hadi Sirika, has said that N1bn was borrowed from the Chinese for the concession of the airports.

Speaking at a webinar organised by the Nigerian Economic Summit Group on Thursday, he said that the compliance certificate for the concession of the nation’s airports has been received.

Four of the nation’s International airports are up for concession. They are the airports in Lagos, Abuja, Port Harcourt and Kano.

Sirika said, “Currently, we borrowed about N1bn from the Chinese to put into our four airports. If we were to have made the decision at the time, we would not have borrowed money to put into the airport. We would have ‘concessioned’ the airports and used other peoples’ money to achieve what we want and get a better deal in the end.

Making a case for a national carrier, Sirika said Nigeria deserved one.

He said it may not be branded with the country’s name but it should be able to do something close to what Ethiopian Airlines is doing.