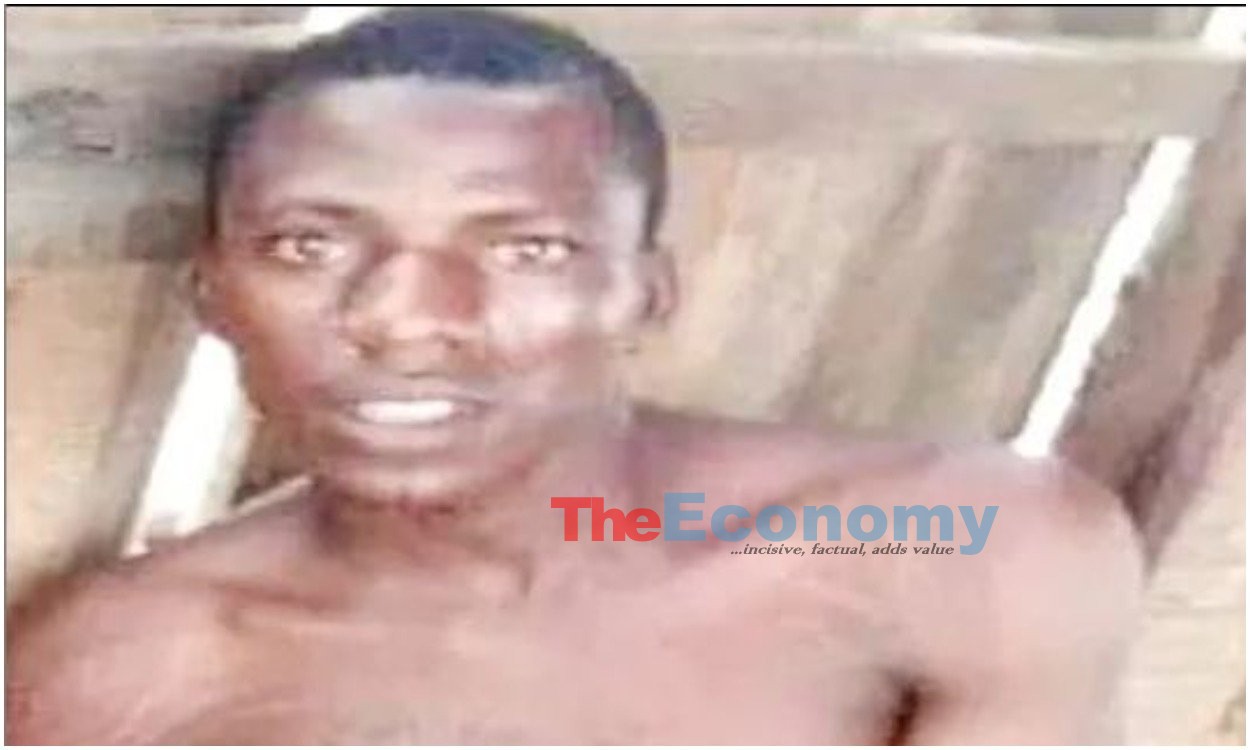 A 30-year-old man, Abdulkadir Segi, has reportedly been stabbed to death during an argument over the detonation of a banger around a mosque in Ilorin, Kwara State, while the Muslim congregational prayer was being observed on Christmas Eve.

Abdulkadir was alleged to have been stabbed in the chest in the Ita-Nmo area of Ilorin by one Kehinde Oloka of Oke-Agodi area of the town. 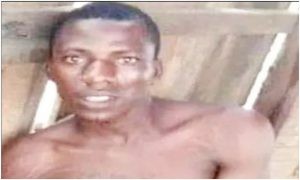 It was gathered that the suspect, who is presently at large, was repeatedly detonating bangers in front of the mosque to disturb Muslims worshipers, who were observing their Ishai evening prayer.

Abdulkadir, who was one of the congregants in the mosque, was said to have come out to ask Oloka to move away from the place of worship.

It was alleged that the suspect ran home, came back and attacked Abdulkadir with a long sharp knife, with which he stabbed him and the victim reportedly bled to death.

Abdulkadir was said to have been rushed to a private hospital, where he was pronounced dead by a medical doctor.

A family member, confirmed that the suspect stabbed the victim during an argument over banger around the mosque while the evening prayer was going on, adding that Oloka took to his heels after committing the crime.

It was gathered that all occupants of the suspect’s house, including his parents, deserted the family compound when they heard about what happened.

According to the family source, the deceased was single and was the only son of his parents.

It was gathered that he had since been buried according to Islamic rites.

The source added that the matter had been reported at the Adewole Police Station, Ilorin.

The Police Public Relations Officer in the state, Ajayi Okasanmi, confirmed the incident, adding that the suspect was on the run and had deserted his family house in Ogidi.

Okasanmi, who said the police had launched a manhunt for the suspect, said members of his family were also helping the command to get Oloka arrested.