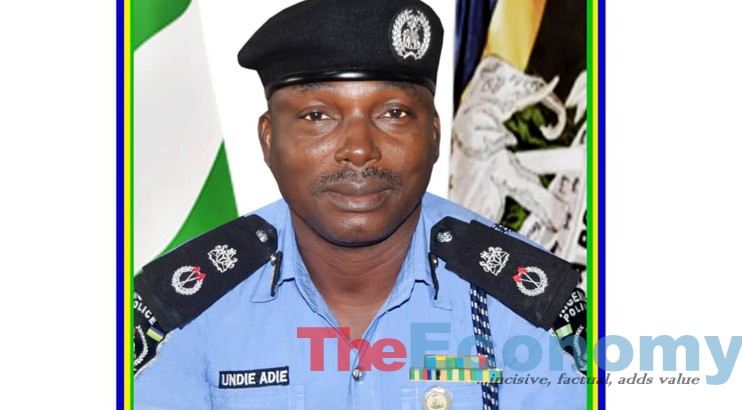 The Osun State Police Command, on Sunday, said investigation had commenced into the allegation that an 85-year-old man, Rafiu Abimbola, impregnated a 12-year-old girl at Isundunrin in the Ejigbo Local Government Area of the state. 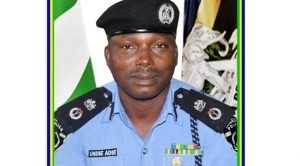 Abimbola was accused by the mother of the victim, Folasade Ola, of having carnal knowledge of her daughter sometime in September, which resulted in pregnancy.

The matter was later reported at the Ejigbo Division of the Nigeria Police Force, which led to the arrest of the suspect.

When contacted, the Police Public Relations Officer for the command, Yemisi Opalola, said investigation had commenced into the incident.

Opalola said, “The victim, aged 12, and her mum, Folasade Ola, reported the matter at the Ejigbo Division.

“The complaint said one Rafiu Abimbola of Oba’s Compound, Isundunrin, near Ejigbo, aged 85, had sexual intercourse with the minor sometime in September 2020.

“They also said the intercourse resulted in pregnancy. The suspect has been arrested, while the victim has been taken to hospital for a test. Investigation has commenced into the matter.”