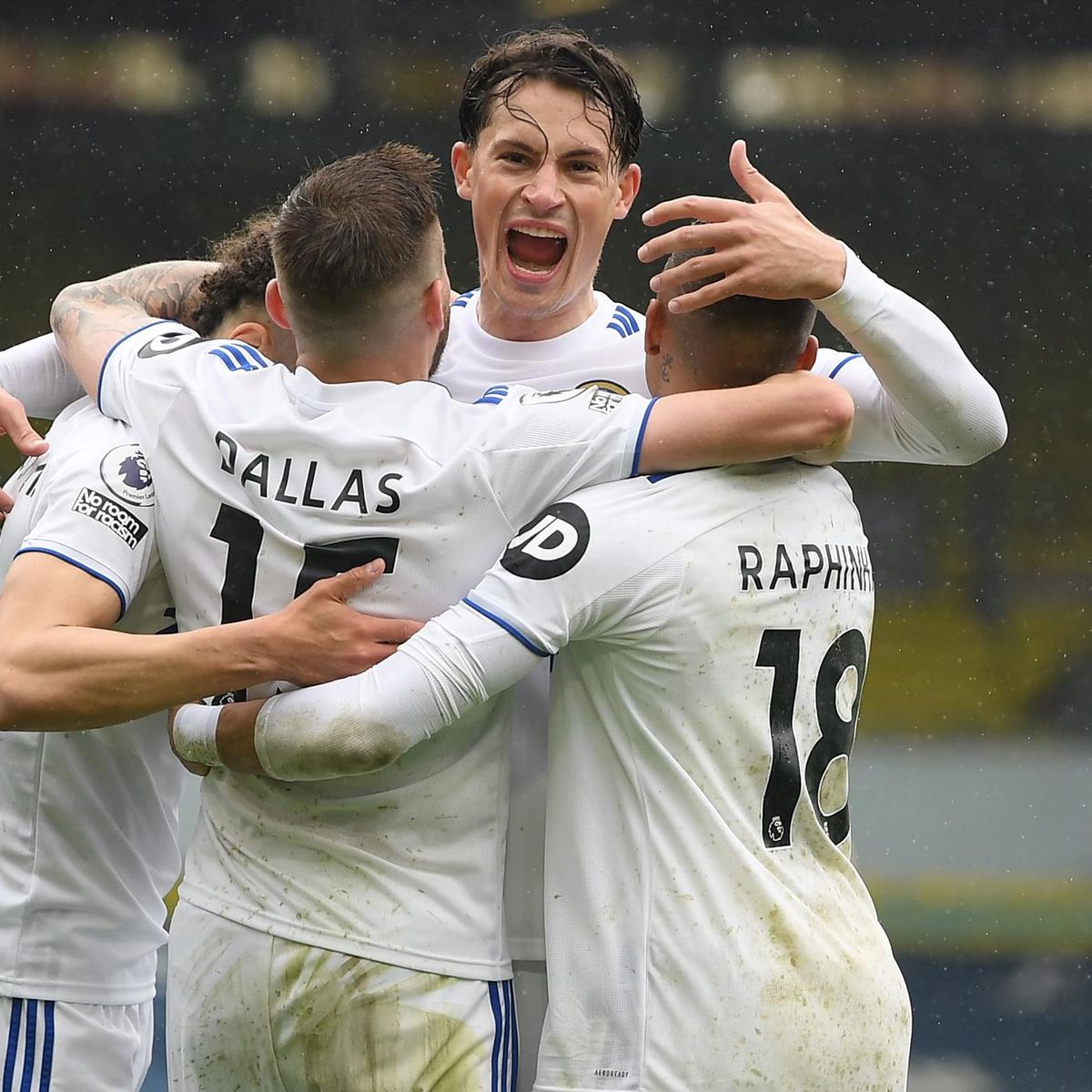 It means that the managerless Tottenham, beaten Champions Leeds beat Tottenham 3-1 on Saturday to put a huge dent in Spurs’ ambitions of securing a coveted Premier League top-four spot.

Son Heung-min cancelled out Stuart Dallas’s early goal for Leeds midway the first half but Patrick Bamford restored the home side’s lead shortly before the break and substitute Rodrigo struck late on. 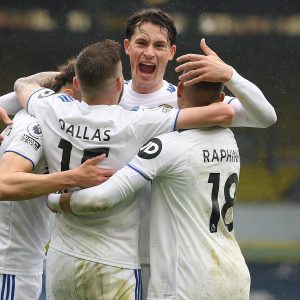 League finalists in 2019, are almost certain to miss out on playing in Europe’s elite club competition for a second consecutive season.

Leeds, who climbed above Arsenal into ninth place with the win, took an early lead when Dallas smashed home after Spurs failed to deal with a teasing cross from Jack Harrison.

Harrison fizzed the ball across the box from the left and Tottenham goalkeeper Hugo Lloris did well to keep the ball out after Sergio Regilon nearly put through his own goal.

But Lloris could nothing to prevent Dallas from smashing home from close range at the back post.

But Leeds regained the lead in the 42nd minute as Bamford finished from close range for his 15th goal of the season following Ezgjan Alioski’s cut-back.

Harry Kane had a goal ruled out for offside early in the second half as Spurs pushed for an equaliser and then rattled the bar from a free-kick with less than 20 minutes to go.

But it was Leeds who struck again to seal the three points, with Rodrigo finishing after a cross from fellow substitute Raphinha with just six minutes left