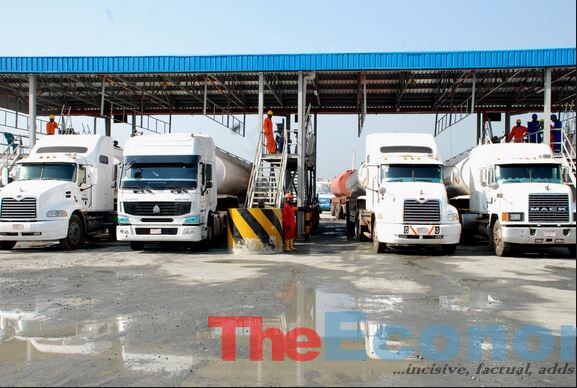 Claims by the Nigerian National Petroleum Corporation (NNPC) that it spent over N5billion on petrol subsidy in June has been debunked by oil marketers, who claim they never received any payment.Oil marketers on Monday expressed surprise over the resurfacing of petrol subsidy in June 2020 as disclosed by the Nigerian National Petroleum Corporation in its latest operations report.

According to marketers of petrol, the government had since March this year declared that the downstream oil sector had been deregulated and as such there was no need for petrol subsidy.

Media reports quoted the NNPC figures which shows that it shelled out N5.35billion for subsidy in June.

Under-recovery is the losses incurred by the oil firm due to the difference between the subsidised price at which the corporation sells petrol and the price which it should have received to meet its production cost.

The Group General Manager, Group Public Affairs, Division, NNPC, Kennie Obateru, had explained that the return of under-recovery in June was due to the payment for stock held by marketers at the onset of the removal of subsidy by the Federal Government.

“Since the subsidy removal started with reduction in pump price, marketers have been paid the differential of the PPPRA verified stock they held and it is spread over a period of six months,” he said.

But the National Public Relations Officer, IPMAN, Ukadike Chinedu, said it was surprising to hear of subsidy payments when the downstream sector had been deregulated.

He said, “They didn’t pay us any subsidy money. You are also aware that the market has been deregulated. We are now dispensing products based on international crude oil market price.

“Furthermore, you are aware of the price regime and this regime is regulated by the price of crude oil in the international market. So, where is the subsidy coming from?”

Chinedu added, “You are also aware that in the months of February, March, April, May and June, the PPPRA released guiding prices for petrol based on price deregulation. So as at what point did the subsidy come in?

On whether marketers got any support when the pump price of petrol crashed from over N140 per litre to about N125 per litre some months ago, the IPMAN official said nothing of such happened.

Chinedu said, “There is no differential that was paid to us because when they reduced the cost of the product from N145 to N123, they did not pay any differential to anybody.

“We, the oil marketers, suffered a lot and nothing was paid to anybody during that period. We wonder where the subsidy is now coming from.”

The National President, PETROAN, Billy Gillis-Harry, also said members of his association were not paid any money.

He said, “We have not been paid any money by anybody. As I speak to you now, we are having price issues. Some stations have not been able to sell their products and are trying to see whether they can sell at a lower price.”