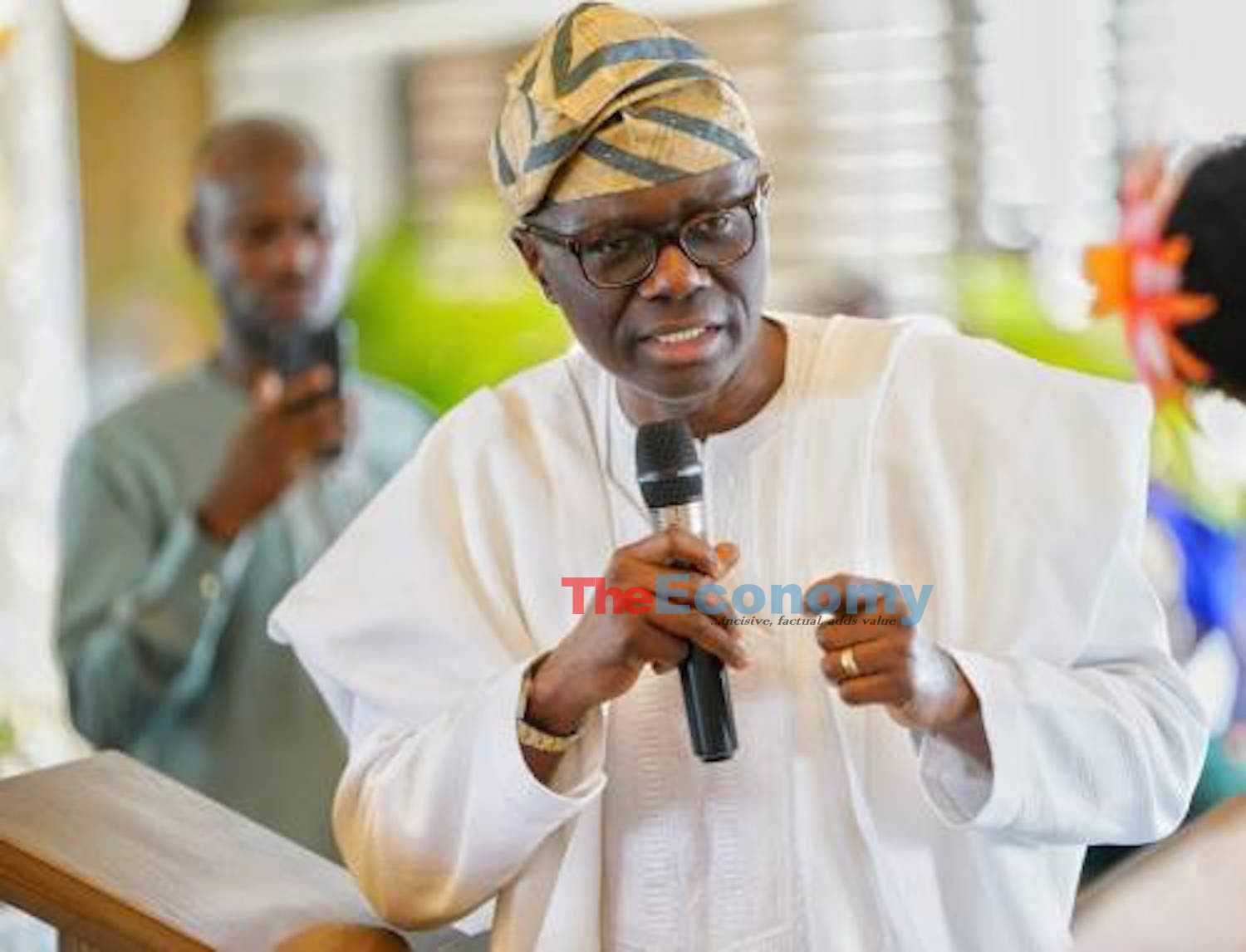 Governor Babajide Sanwo-Olu has canvassed cooperation from Lagos citizens to enable him deliver the necessary dividends of democracy. The governor also said the only way Nigeria could thrive and achieve greatness is when the components that make it up live in ethnic and religious harmony. 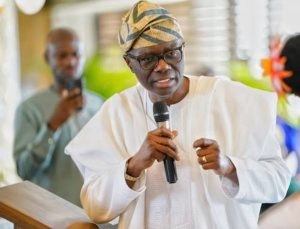 Speaking during the end-of-year Christmas outreach organised by the Lagos State Public Service Christian Fellowship, in conjunction with the Chapel of Christ the Light, Alausa, Sanwo-Olu said his administration would require maximum support of the people to ensure continued development of Lagos.

The governor, who was represented by his Special Adviser on Christian Religion, Revd. Bukola Adeleke, noted that peaceful and harmonious relationship among the various ethnic groups residing in Lagos was important.

According to him, “we must be steadfast in creating messages of hope, tolerance and harmonious relationship among various ethnic groups in the state. This is very important because there can be no development in an atmosphere of rancour, chaos and insecurity.”

In his sermon, the Primate of the African Church, Julius Abbe, said Nigerians must be ready to confront 2021 with prayers to end all forms of insecurity across the country.