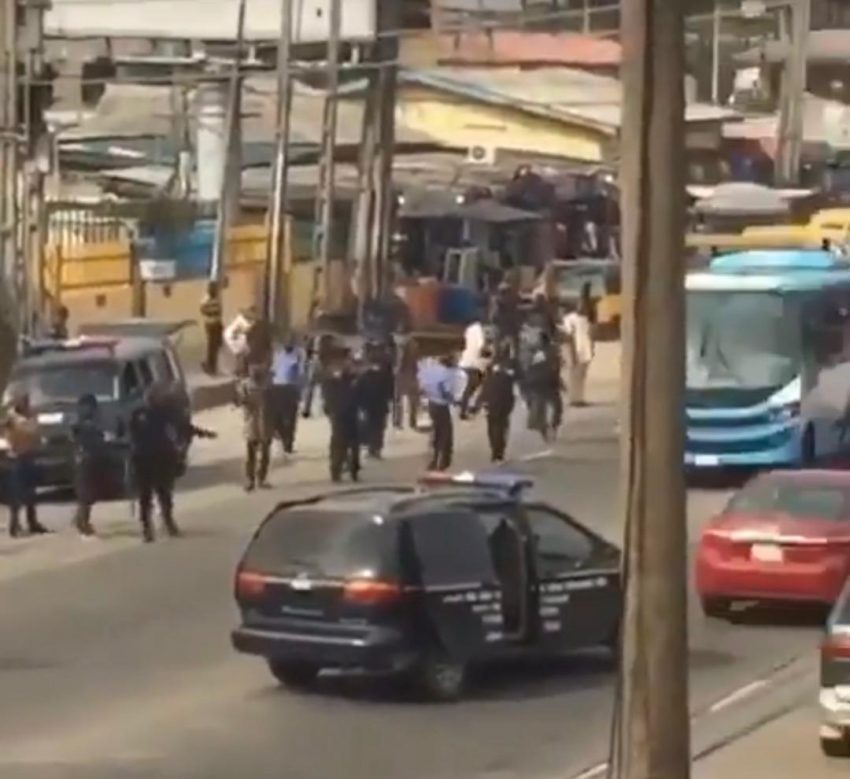 There is unrest in Ogba, Lagos over the alleged shooting of a commercial motorcyclist, popularly known as Okada, by a police officer. 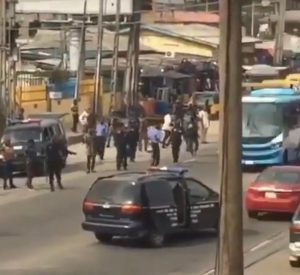 It was learnt that the unrest started yesterday when a police officer refused to pay for the service rendered to him by an Okada rider.
The eyewitness said that two people were allegedly killed last night.

“It’s a bikemen vs policemen fight. An Okada rider rendered a service to a policeman yesterday, then asked for money after dropping him off. He was shot by the policeman who refused to pay him.

“There was sporadic shooting this morning, some minutes ago. All the Okada riders are off their bikes getting ready for a riot,” the source said.

As of the time of filing this report, the Lagos State Police Public Relations Officer, CSP Muyiwa Adejobi, was yet to respond to calls put to his phone.