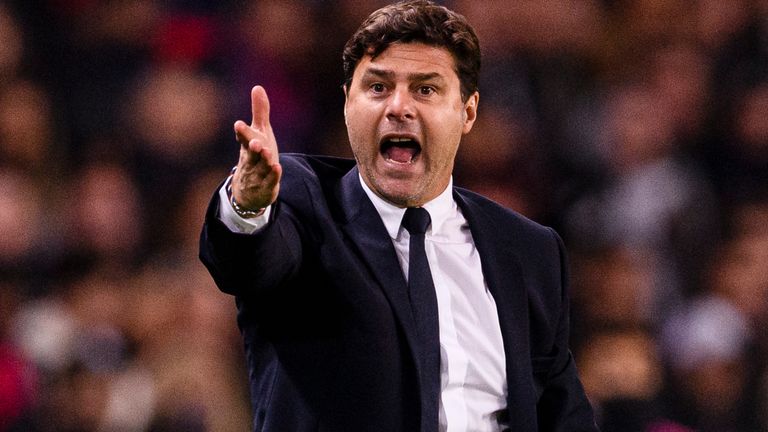 With the recent sack of Ole Gunnar Solskjaer as Manchester United manager, Mauricio Pochettino maybe a replacement and,from all indications, it is not out of the question they could get the Paris St-Germain boss now.

The Argentine is held in high regard at Old Trafford but there was a feeling it might be difficult to price him away from PSG mid-season.

United sacked Solskjaer on Sunday and said they were looking to appoint an interim manager. 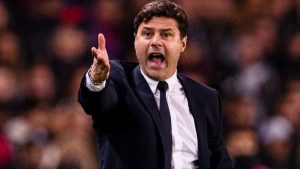 But Pochettino’s potential availability could change that.

It is not thought United have made an approach yet but the 49-year-old is less than completely happy with the setup at PSG, where his role is essentially that of first-team coach, with all broader club and footballing issues handled by sporting director Leonardo.

Pochettino enjoyed more control during his five years in charge of Tottenham and is known to be keen on a return to the Premier League.

Interestingly too, there are other possibilities for United.

They are also known to admire Ajax’s Erik Ten Hag but it is believed he would be unwilling to leave the club in mid-season. Leicester’s Brendan Rodgers also has his admirers.

If United do go for an interim appointment, their former France defender Laurent Blanc has been mentioned as a potential candidate. He has not had a job in Europe since 2016 and is working in Qatar.

It has also been suggested former United skipper Steve Bruce would be interested in the short-term role following his exit from Newcastle.