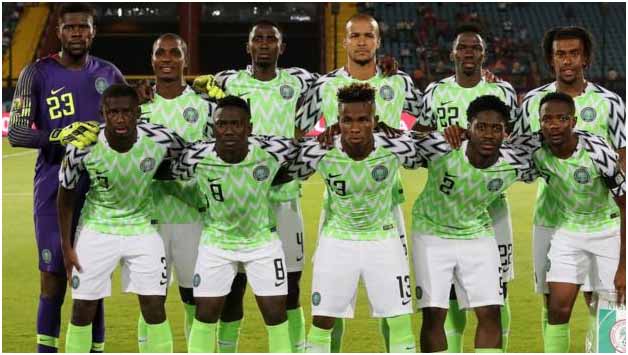 The Super Eagles are the second-worst prolific team among the 10 teams who qualified for the African play-offs of the 2022 World Cup.

The Eagles qualified for the play-offs after playing a 1-1 draw with Cape Verde at the Teslim Balogun Stadium, Lagos on Tuesday to top Group C with 13 points, two better than Cape Verde. 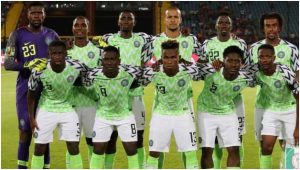 In the six qualifying games played, the Nigeria national team only found the back of the net nine times.

The tally is level with the Democratic Republic of Congo, who also scored nine goals, and is only better than Ghana, who scored seven goals.

Algeria are the most prolific side going into the playoffs with 25 goals scored, ahead of Morocco – the only side to maintain a 100 per cent record – with 20 goals scored.

Senegal scored 15 goals in qualifying, while Cameroon found the back of the net 12 times ahead of Mali with 11 goals scored, same as Tunisia.

Egypt finished with 10 goals to complete the number of qualified teams.

Mali were the only qualified team who didn’t concede any goal, with the Eagles shipping in four goals.

Nigerian fans had earlier slammed the Eagles for being boring to watch, singling out head coach, Gernot Rohr, for his poor tactics.

Draws for the playoffs will be made in December with five victorious teams making it to the World Cup in Qatar next year.