Osaka Using US Open As Platform For Activism 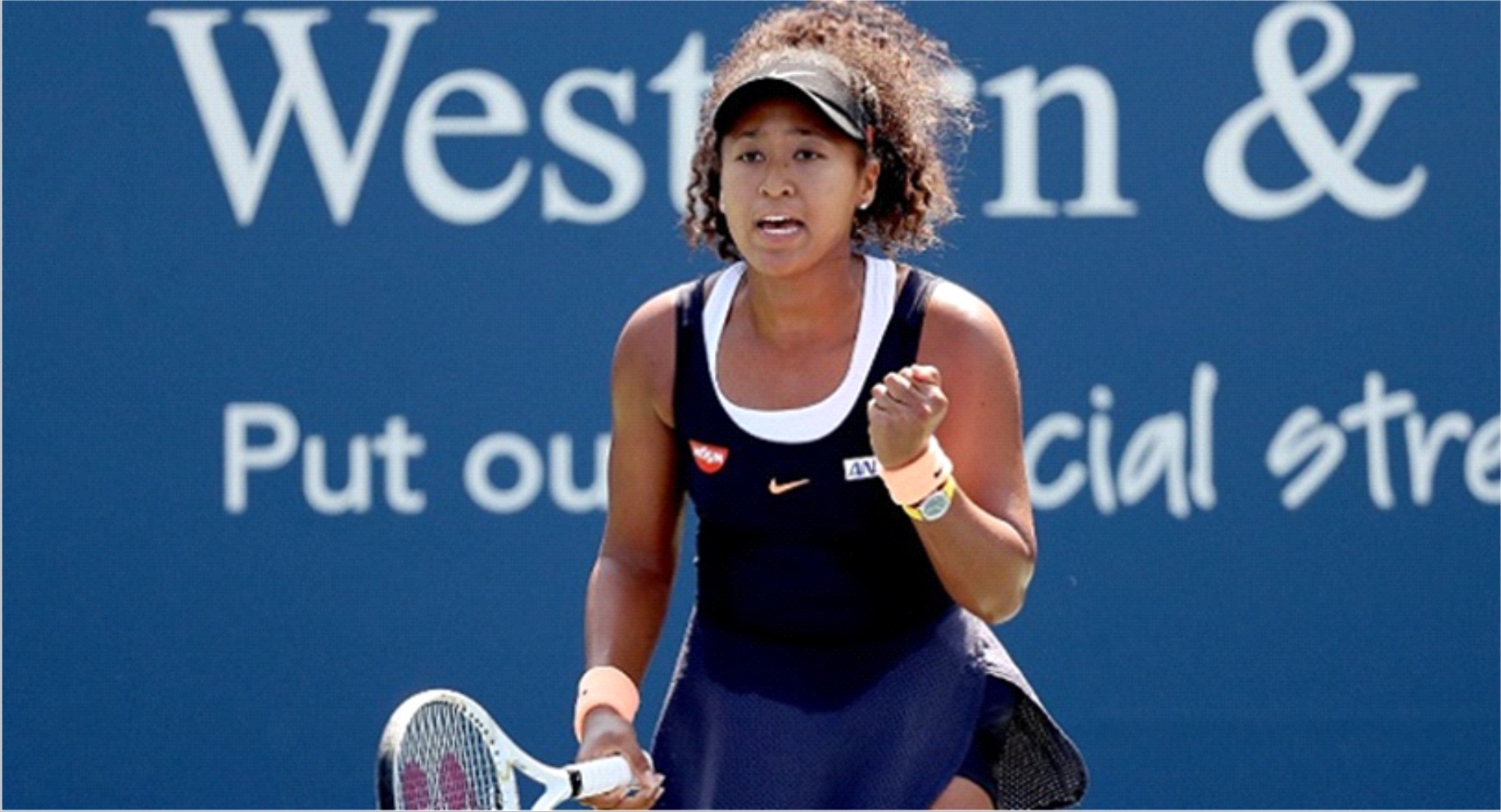 Naomi Osaka arrived the court for her opening US Open game on Monday wearing a face mask bearing the name of Breonna Taylor, the African-American nurse shot dead by police who raided her apartment in Kentucky in March.

By the time the US Open fortnight is over, Osaka says she hopes to have honored the memory of six other victims of racial injustice.

“I’m aware that tennis is watched all over the world, and maybe there is someone that doesn’t know Breonna Taylor’s story.

“Maybe they’ll Google it or something. For me, just spreading awareness. I feel like the more people know the story, then the more interesting or interested they’ll become in it.”

Osaka, of Haitian and Japanese heritage, said she has six other masks bearing the names of black people killed by police that she hoped to wear throughout the Grand Slam.

“I have seven and it’s quite sad that seven is not enough for the amount of names,” Osaka said.

“Hopefully I’ll get to the finals and you’ll see all of them.”

The 22-year-old fourth seed has spoken out repeatedly in the wake of the protests that swept the United States following the death of George Floyd during a confrontation with police in May.

Osaka said she is increasingly comfortable in her role as athlete activist.

“A lot of people ask me if I feel more stressed out ever since I started speaking out more,” she said Monday.

“To be honest, not really. At this point, like, if you don’t like me, it is what it is. You know what I mean?”

Last week Osaka threatened to withdraw from her semi-final at the Western & Southern Open following the shooting of Jacob Blake by police in Wisconsin.

She later reversed that decision and played, but was forced to withdraw from Saturday’s final because of a nagging problem with her left hamstring.

There was little sign of the injury hampering her against Doi on Monday, although Osaka revealed after her win she was not at full fitness.

“Physically I feel like I could be better,” she said. “But I can’t complain because I won the match.

“I think it’s just a matter of getting through it. I’m just going to see what happens.”