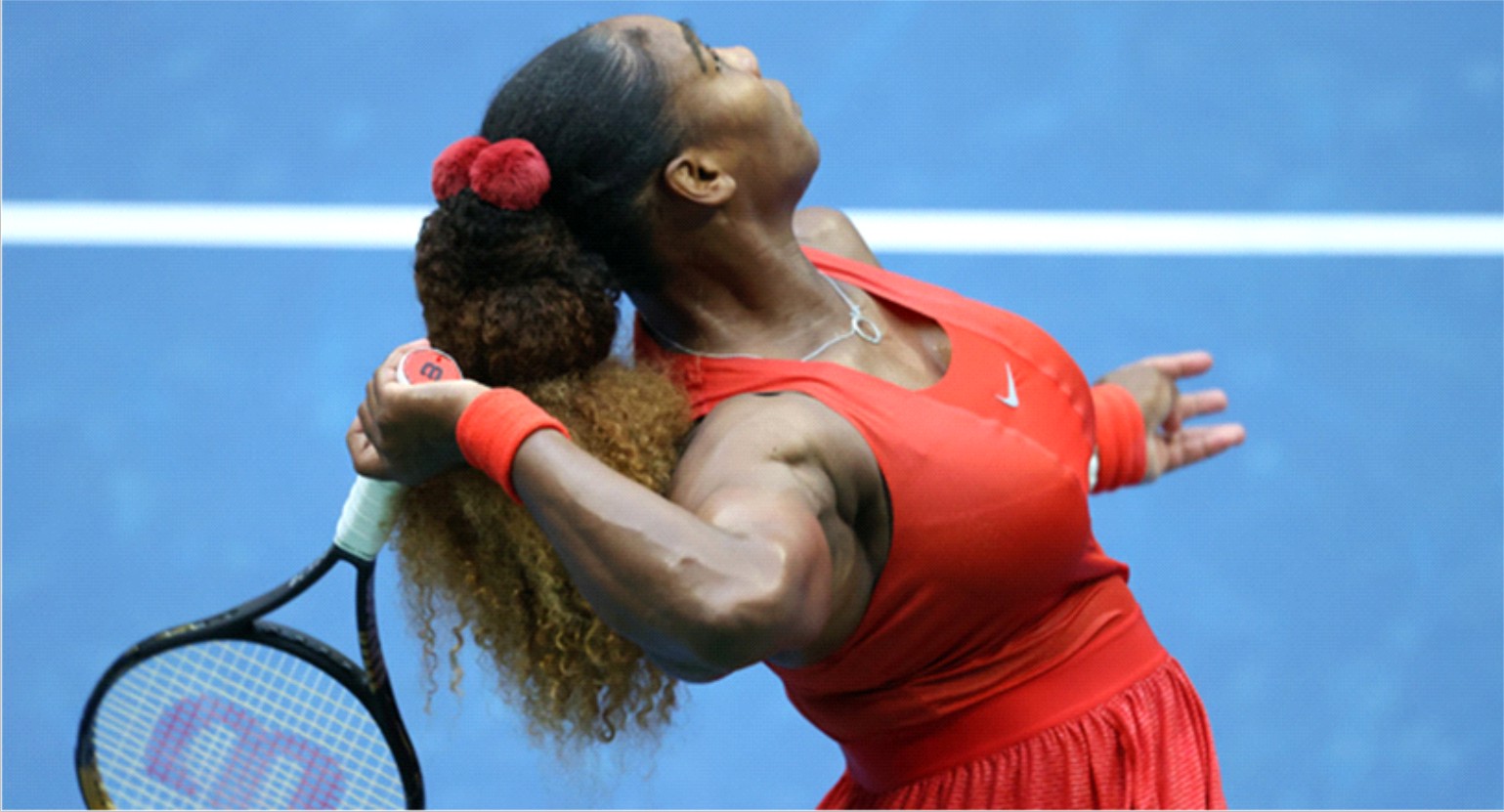 Serena Williams’ quest for a record-equaling 24th Grand Slam got off the mark as Andy Murray rolled back the years with a vintage comeback at the US Open Tuesday.

Six-time winner Williams powered past 96th-ranked Kristie Ahn after Murray came from two sets down to win a five-set thriller in his first singles Slam match in 18 months.

The pair both progressed to the second round on day two of a US Open that is unrecognizable from previous tournaments, without spectators and with stringent measures to prevent Covid-19 infections.

Williams defeated Ahn 7-5, 6-3 as she started the latest bid of her protracted pursuit to match Margaret Court’s Grand Slam title with a straight-sets win at Flushing Meadows.

The 38-year-old overcame the loss of her first service game in the opening set to advance at a virtually empty Arthur Ashe Stadium, where artwork by black artists is displayed in honour of the Black Lives Matter movement against racial injustice.

“I was really happy with how I just fought for every point no matter how I was playing,” said Williams.

It has been more than three years since Williams won her 23rd Grand Slam title at the 2017 Australian Open — when she was already pregnant with daughter Olympia.

She has come close since, reaching four major finals only to come away empty-handed, but should have a better chance this time around with several top players absent because of coronavirus concerns or injury.

World number one Ashleigh Barty, the second-ranked Simona Halep and Canadian Bianca Andreescu — who stunned Williams in last year’s final — are all absent from the behind-closed-doors tournament.

The Scotsman, who has barely played in 2020, said he had learnt a lot about his physical condition and the metal hip he received during surgery last year.

“I’ve just played a four-and-a-half-hour match when I never thought I’d be able to,” he said.