Nigerians in Diaspora remit $21bn in one year 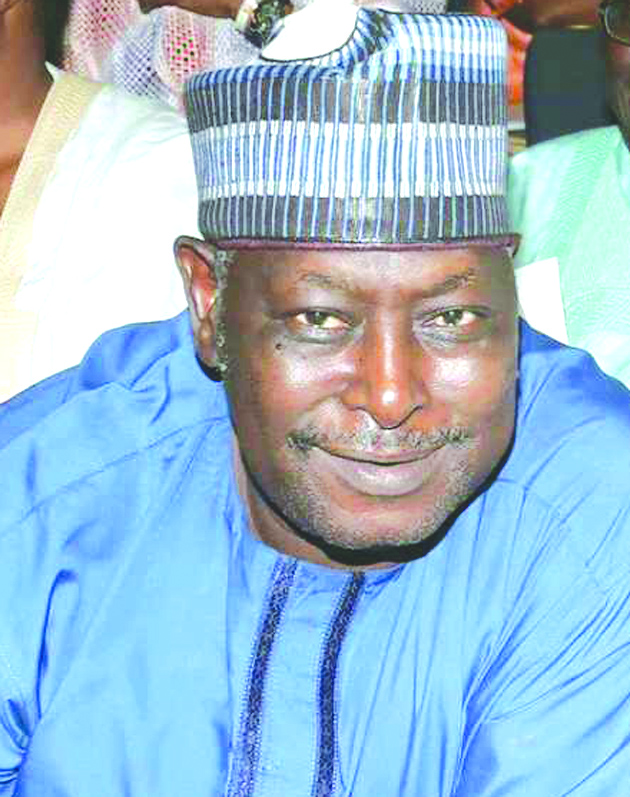 The Secretary to the Government of the Federation (SGF), Babachir David Lawal says Nigerians in Diaspora remitted to the country a total sum of $21 billion in the last one year. He made the remark during a recent press briefing to mark the 2016 Diaspora Day.

Lawal, who was represented by the Permanent Secretary, Political Affairs, Office of the SGF, Olakunle Bamgbose, also said the Federal Government is partnering with Nigerians in Diaspora on meeting the needs of Internally Displaced Persons (IDPs) in the country. To this end, he said the government has approved waivers for drugs, roofing sheets and other items imported by Nigerians in Diaspora to aid youth empowerment. “This administration is ready to partner with Nigerians in Diaspora on how they can assist Internally Displaced Persons (IDPs) in the North-east; on how through medical interventions they can improve healthcare delivery across the country and on how they can assist government in youth empowerment and employment generation,” he said.

Lawal added that he was glad that government has received commitments from Nigerians in Diaspora in line with the new thinking.

He promised that the Federal Government will continue to partner with Nigerian citizens living outside the country because the present administration appreciates the invaluable contributions they continue to make towards the growth and development of the nation. “This partnership is more critical today that we pursue a total national rebirth,” he said.