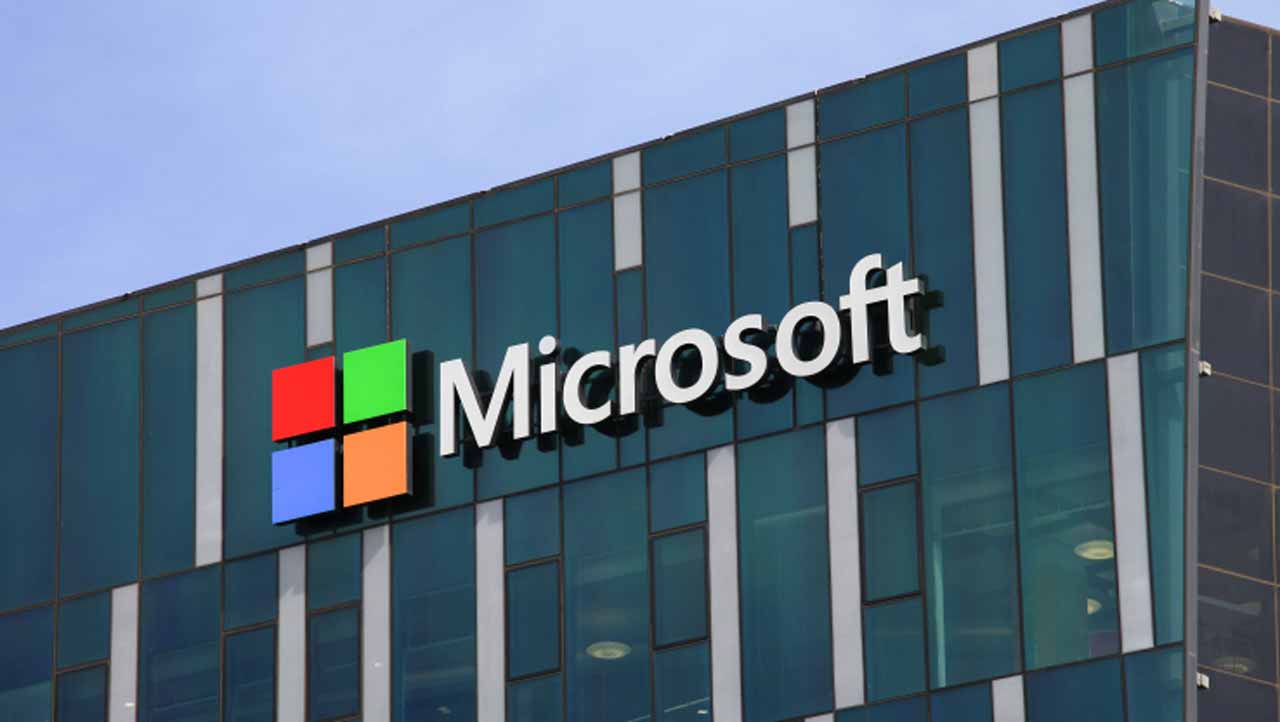 The vice president said the partnership would leverage Microsoft’s experience in the utilisation of technology as an enabler for the delivery of public and social good.

Under the partnership, no fewer than 5 million Nigerians would benefit from a digital upskilling programme.

The partnership, anchored on connectivity, skilling and digital transformation, was sequel to discussions between both parties led by the by the vice president. 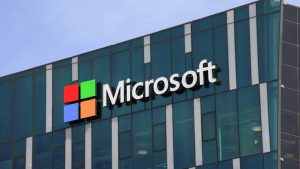 Osinbajo, in January, had a virtual meeting with the Microsoft Corporation President, Mr Brad Smith, where discussions covered areas of intersection between technology and governance, to enhance Nigeria’s digital transformation.

Locations in each of the six geopolitical zones in Nigeria will also enjoy active internet connection and cloud services courtesy of this digital transformation plan.

Osinbajo said: “Government is committed to leveraging innovation and technology to bring better outcomes, across a wide area of governance concerns.

“Indeed, it is with this in mind that we have sought constructive partnerships that would bridge the knowledge, skills and technology gap that exist in most of our communities.

“This launch is indicative of our commitment and will involve collaboration with various Government agencies as implementing partners.

“These include the Ministry of Communication and Digital Economy, the Ministry of Youth and Sports Development, the Economic and Financial Crimes Commission, the Nigerian Institute of Cultural Orientation, and various other local partners.

“We intend that these initiatives become institutions in their own rights and make a real impact in the lives of our citizens going forward.”

Osinbajo added that the partnership would focus on two pillars– Connectivity and Skilling, and Digital Transformation.

He said there were plans to connect under-served communities in each of the six geo-political zones with access to internet and cloud services.

The vice president said that the project was a critical component of expanding broadband connectivity, which was by itself, a major pillar of the ESP in response to the COVID-19 pandemic.

“Working with Microsoft, we intend to upskill 5 million Nigerians through this increased internet access, over the next three years, in various digital skills which will increase both employability and entrepreneurship.

“The multiplier effect will bring opportunities in rural and urban areas to many young people and will help us deal with unemployment problems, made worse by the pandemic.

“Leveraging Microsoft’s Technology tools which can be deployed to minimise governance risks and block loopholes.

“Working with the Economic and Financial Crimes Commission (EFCC), we will seek to use cutting edge analytical and case management tools to plug holes in our public sector system as well as confront white-collar criminality efficiently.

“Our focus is of course the Nigerian people; with over 80 million regular internet users, there is no question that Nigerians have fully embraced technology, the internet and their various uses,’’ he said.

On his part, Smith said that the company believed in the future of Nigeria and was excited to add the country to its investments. He said: “In 2018, we partnered with Tek experts to create a Customer Support Centre, a center in Lagos that employs over 1,600 people.

“And then we had another opportunity to broaden our investment even more by creating our African Development Centre.

“A centre that, by the end of this year, will employ over 200 software developers and engineers, people who are creating technology and Microsoft products to serve not only the people of Nigeria but the people of the world.

“All of these are giving us the kind of confidence to want to invest even more.

“And one of the things that we have recognized as a company is the need to grow with communities and countries and not just buying for ourselves.”

He added that Microsoft would embark on a series of broad-based, really multifaceted investments to better serve Nigeria in three areas of internet connectivity, digital skilling and digital transformation.

According to him, the company will be providing digital skills to 5 million Nigerians over the next three years, and along the way, creating 27,000 new jobs during the same period.