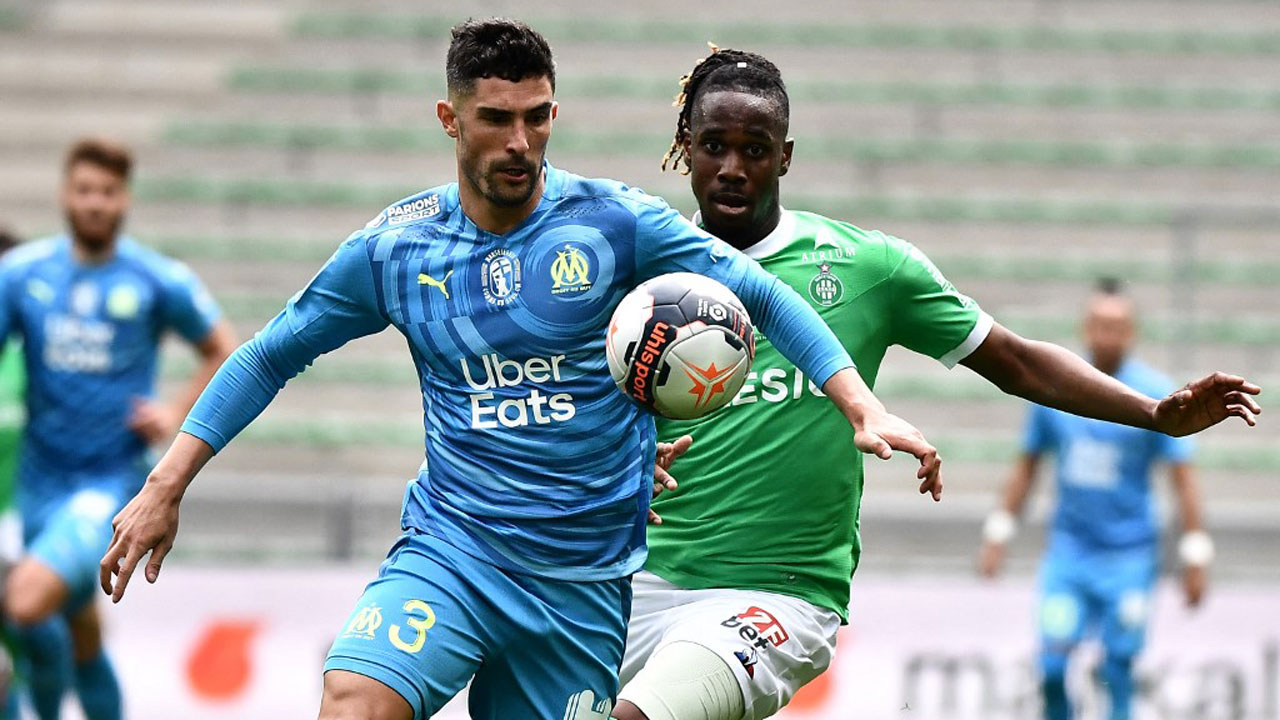 Marseille lost more precious points in their quest for European football next season after going down to a drab 1-0 defeat by Saint-Etienne in Ligue 1 action on Sunday.

Arnaud Nordin scored the decisive goal at the StadeGeoffroy-Guichard, latching on to a WahbiKhazri cross at the end of the first half. 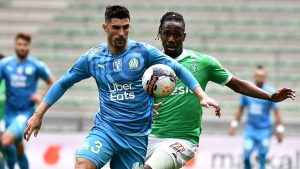 The result leaves Marseille in fifth position, equal with sixth-placed Lens on 56 points, while Rennes are two points further adrift in seventh ahead of their home match against reigning champions Paris Saint-Germain later Sunday.

Only the top three qualify for Champions League next season, while the fourth-placed team is entered into the Europa League. The fifth-placed team goes into the newly-established Europa Conference League.

On Saturday Lyon moved into the Champions League places and kept their slim Ligue 1 title hopes alive as midfielder Bruno Guimaraes scored twice in a 4-1 victory over Lorient.

Leaders Lille beat Lens 3-0 on Friday, while second-placed PSG can move within a point of Lille when they travel to face Rennes on Sunday.