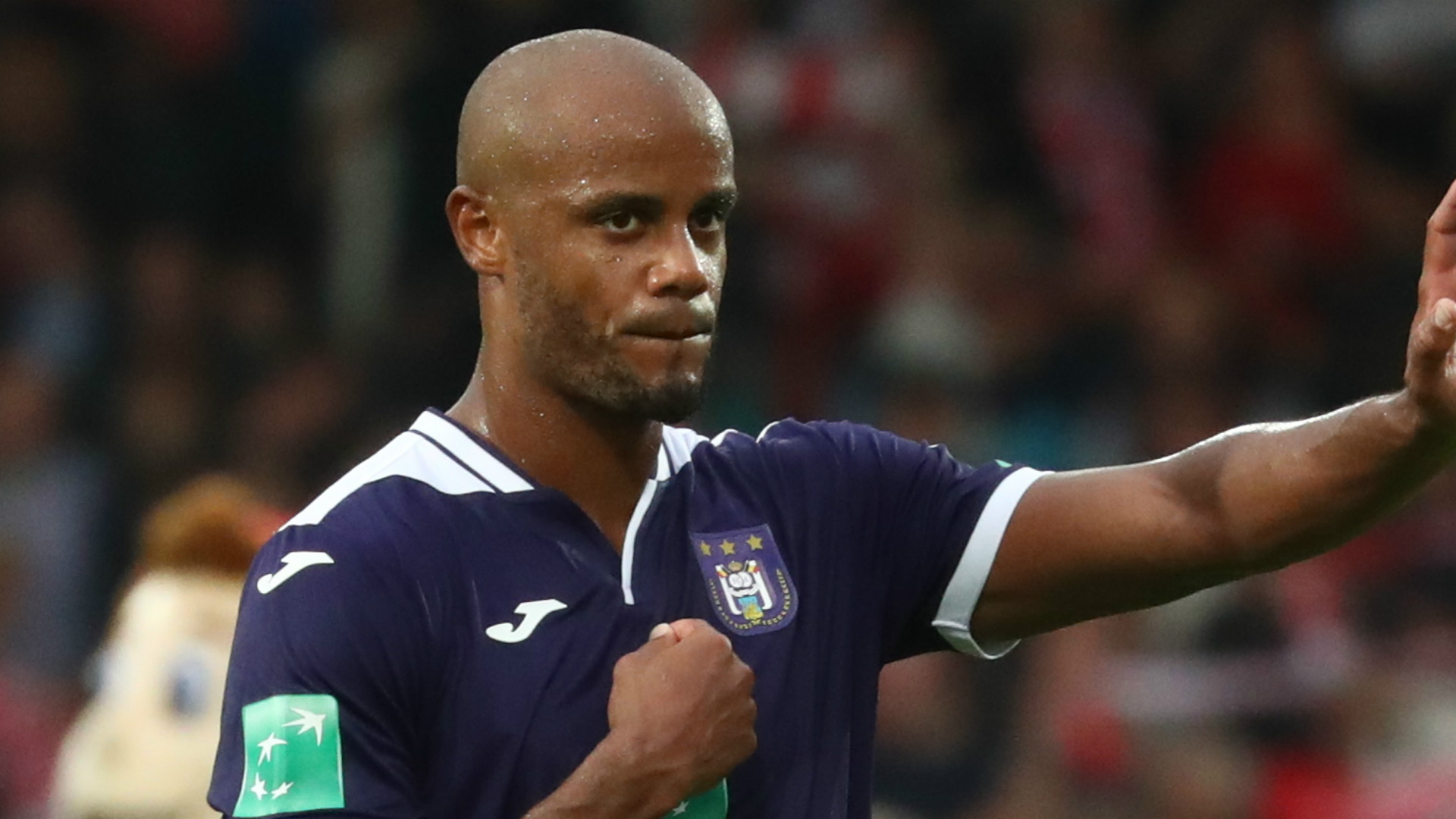 Manchester City’s Vincent Kompany has retired aged 34 to take up a bigger task as a coach for the professional Belgian side.

In May 2019, Kompany joined Anderlecht in what was a player-manager role, and now he will be shifting his focus entirely to management.

The 34-year-old has had 532 appearances, 31 goals and 21 assists, which can be likened as a successful career.