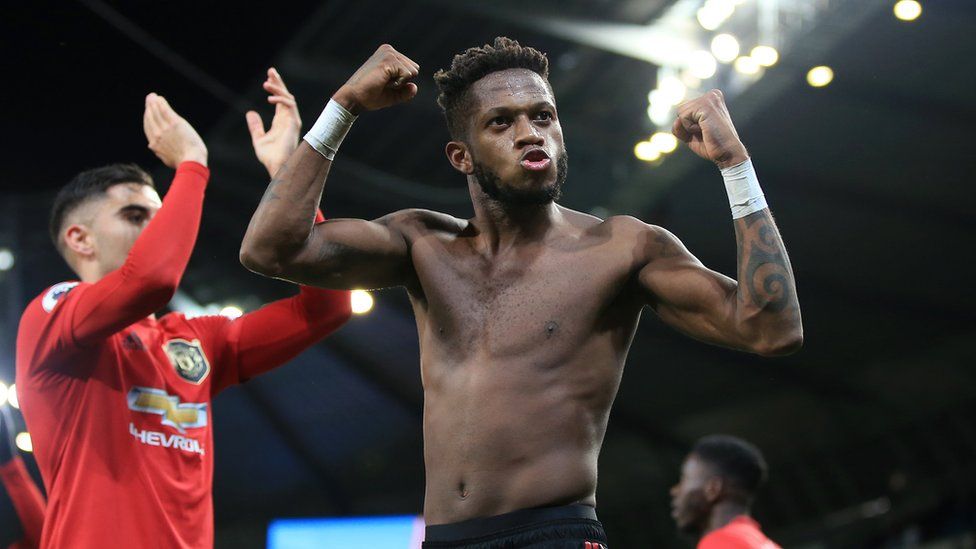 A Manchester City fan has been fined £500 for racially abusing Manchester United players during a derby game.

Anthony Burke, 42, was seen on TV making a monkey gesture and noises towards three black players during the match on December 7, 2019.

He was convicted at Tameside Magistrates’ Court of a racially aggravated public order offence. 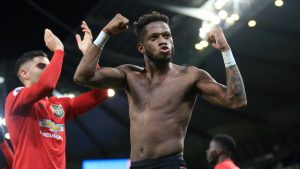 Burke, of Wythenshawe in Manchester, was also banned from all football grounds in the UK for three years.

Burke was arrested the next day but denied the offence when being questioned by detectives.

The force said CCTV and accounts from witnesses in the ground close to where Burke was standing established that he was making monkey sounds while making the gesture.

The abuse happened as United’s Brazilian midfielder Fred went to take a corner in the second half.

“His frankly unacceptable actions live on TV were witnessed by viewers around the world and it is right that he has finally been brought to accountability for what he did,” she said.

“No member of society should face such abuse wherever they are, especially when at their place of work and this applies for anyone, whether they are a professional sports player or otherwise.”

United won the match 2-1 after goals from Marcus Rashford and Anthony Martial.