Uefa Super Cup to be played in Belfast 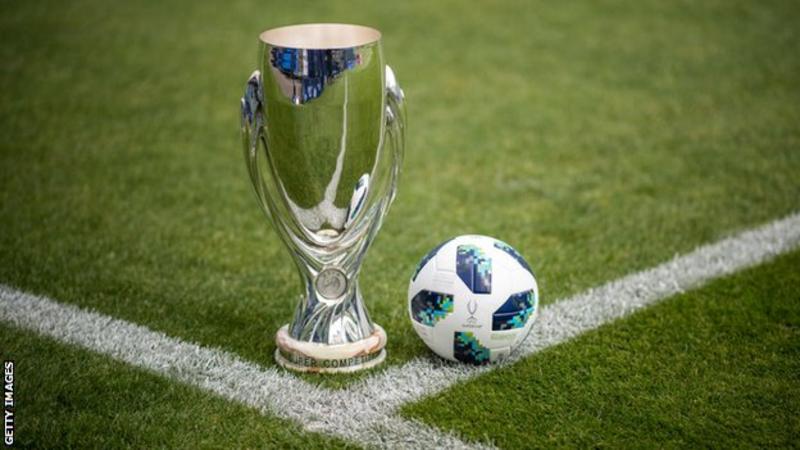 The Uefa Super Cup match between Chelsea and Villarreal will be played in Belfast on  August 11.

Uefa considered moving the game to Istanbul as a compensation measure after the Champions League final was switched from the Turkish city to Porto because of coronavirus restrictions. 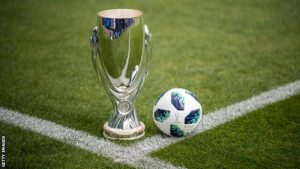 The Irish FA said on Thursday that the game would be played at Windsor Park.

“We are delighted Uefa have confirmed that the game will stay in Belfast,” said Irish FA chief Patrick Nelson.

“We have kept in close contact with our partners at Uefa on the matter.”

Details on attendance and ticketing arrangements for the game between the Champions League and the Europa League winners are still to be finalised.

This season’s Champions League final was the second successive year that the decider was moved from Istanbul to Portugal.

Hosting the Super Cup fixture on August 11 was understood to be among the compensation measures offered to the Turkish football authorities.