Israeli Prime Minister, Benjamin Netanyahu has described the nuclear deal agreement struck by the Western powers and Iran on Tuesday as ‘historic mistake’ rather than historic breakthrough for global peace agenda.

“From the initial reports we can already conclude that #IranDeal is an historic mistake for the world”, Netanyahu declared in a statement tweeted on Israeli Foreign Affairs Ministry handle @IsraelMFA.

“@IsraeliPM on #IranDeal: “When you are willing to make an agreement at any cost, this is the result,” it adds. 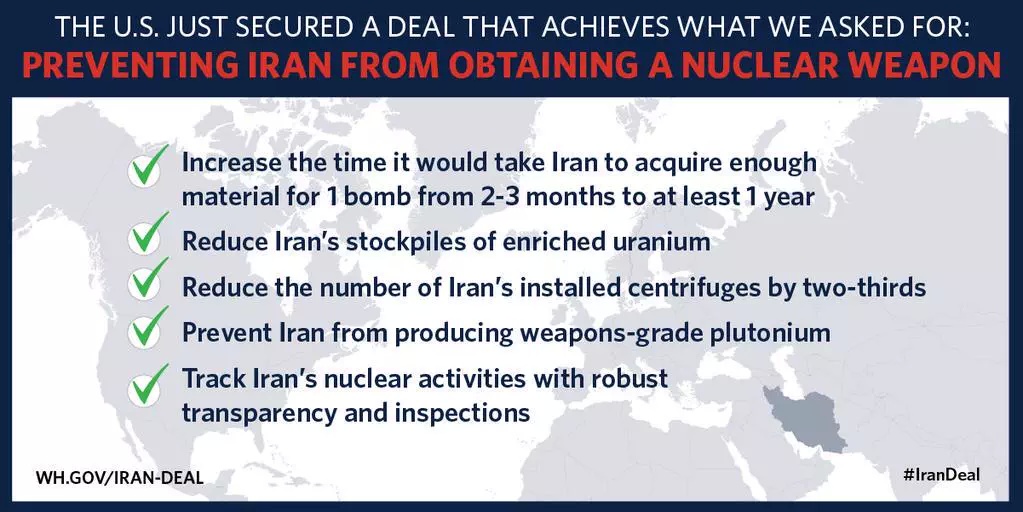 Netanyahu’s pessimism, notwithstanding, the United States President, Barack Obama has declared the Nuclear peace deal with Iran a historic breakthrough that would “stop spread of nuclear weapons”.

“I strongly believe that our national security interests now depend on preventing Iran from obtaining a nuclear weapon,” Obama said.

Iranian President, Hassan Rouhani also described the deal as the dawn of new era for his country and the region, stressing that “God has accepted nation’s prayers”.

“A new chapter’ has begun in relations with the world”, he adds.

It would be recalled that Netanyahu alleged last Sunday that Iran does not hide its intention to continue its murderous aggression, stressing that if western powers negotiating the deal are “prepared to capitulate to this reality that Iran is dictating – Israel will not pay the price for this”. 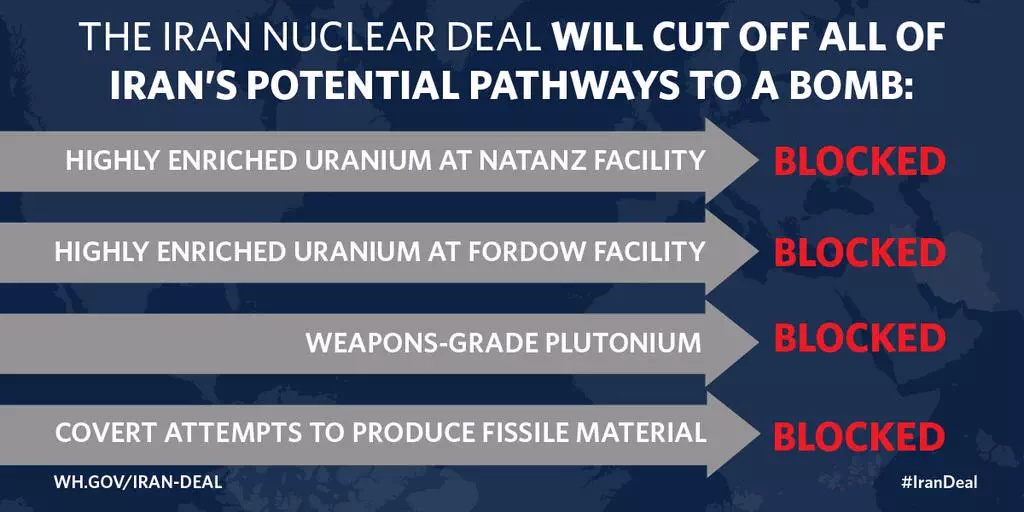 He argued further: “The ruler of Iran, Khameini, is quoted as saying that Iran needs to plan to fight the US regardless of whether there is an agreement. The President of Iran, Rohani, stands at the head of the march of hatred in the streets of Tehran, in which US and Israeli flags were burned, and in which many chanted ‘Death to America’ and ‘Death to Israel.’

“All of this is happening as the parade of concessions to Iran continues in Vienna, concessions even on issues that had been marked as red lines in the Lausanne package, which is a bad deal in its own right. It paves Iran’s way to many nuclear bombs and gives it hundreds of billions of dollars for its terrorism and conquest machine, thereby endangering the peace of the entire world,” he said.