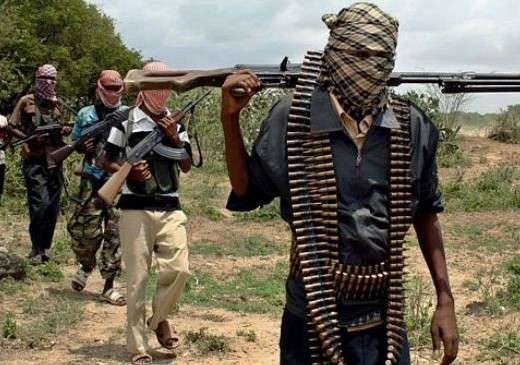 THE Kaduna State Police Command and the Defence Headquarters outfit, “Operation Safe Haven,” have reported to the Kaduna State Government the killing of three citizens on Saturday night.

A statement by the state Commissioner for Internal Security and Home Affairs, Mr. Samuel Aruwan, on Sunday, said assailants stormed the home of Sgt. Christopher Madaki (retd.), a scribe to a Ward Head at Golkofa, Jema’a Local Government Area of the state and shot him, his wife, Mary; as well as his son’s wife, Alice. 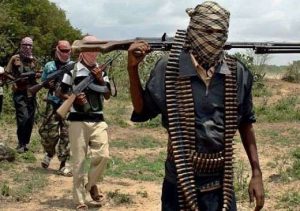 According to the Commissioner, the three were later confirmed dead, while his son, Clement Madaki, survived with injuries inflicted on him by the assailants.

The Commissioner said, “Security agencies have equally made some arrests of notorious bandits across the state and citizens will be briefed as soon as operatives conclude preliminary investigations.”

He also said a breakdown of law and order was averted in Kachia town in Kachia LGA, following the killing of one Hamidu Nura by one Abba Muhammad.

He said the genesis of the fisticuffs between the two was being investigated by security agencies, adding, however, that the fight led to Abba Muhammad stabbing Hamidu Nura to death.

Following the development, Aruwan said some irate citizens then mobilised and captured Abba Muhammad, attacking him with knives, clubs and other dangerous weapons, and eventually killing him in a jungle justice approach.

Kambai, a commercial motorcycle rider, was reported by his father to have been missing since around 8 am on Thursday when he left home and did not return.