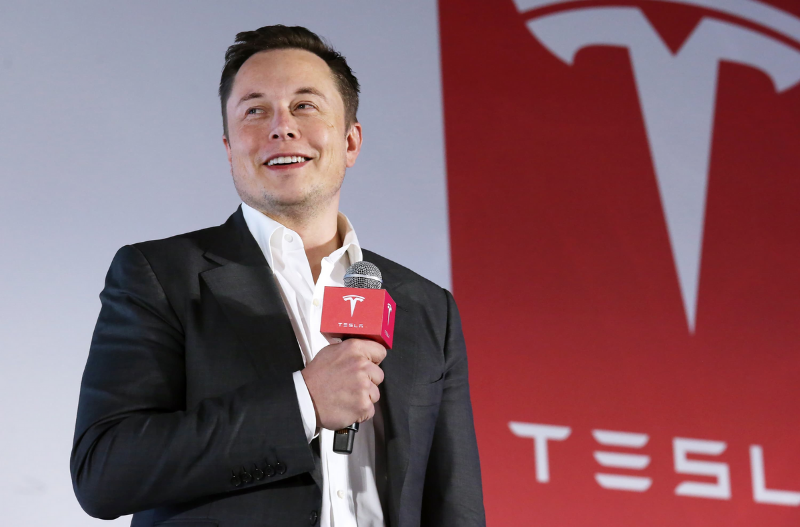 Plans by satellite network – Starlink – owned by maverick billionaire inventor Elon Musk is reportedly on track to deliver broadband internet everywhere on Earth except for its two poles by August of this year. The Space Exploration Technologies Corporation (SpaceX) launched more than 1,500 satellites so far and is running Starlink operations in about a dozen countries. However, the financial investment for these operations has been and will continue to be, steep.

Musk said during a presentation at the Mobile World Congress (MWG) on Tuesday that SpaceX’s total investment in the network will be between, brace yourself, $5-Billion and $10-billion before cash flow becomes positive.

This is only the beginning, with Musk adding that an additional $20-billion or $30-billion may be needed in the longer term to maintain Starlink’s competitive position. Currently, Starlink has more than 69,000 active users, with Musk claiming that the service may reach half a million in the next 12 months.

SpaceX through Starlink aims to offer broadband internet to as much as 5% of the world’s population where conventional fibre or wireless networks are unable to reach. News24 reports that Musk has signed two deals with “major country” telecom operators but withheld names since the tech mogul is “in discussions with more.”

The satellite, low-Earth orbit-based service’s network moves about 30 terabits (3.75 terabytes) of data per second, and Musk said he’s targeting a user latency – or network response time – of less than 20 milliseconds. Musk’s company  is set to launch a new version of Starlink’s satellites next year that will have inter-satellite laser links to help them cover polar regions.

Starlink’s engineers are also currently developing a new ground terminal to stem losses. The dishes customers are currently installing to access Starlink’s internet on rooftops cost more than $1000 to make but only retail at half that, Musk says.

When asked what his future goals were for Starlink, Musk jokingly said “Our goal is not to go bankrupt.” If Musk can provide a stable, fast internet in places where other providers can’t reach, and he can compete with prices in regions where they can, then maybe Starlink will do just that.

“Step No. 1 for Starlink is don’t go bankrupt. If we succeed in not going bankrupt then that’ll be great and we can move on from there,” he said.

There are many areas in Africa that are devoid of internet coverage due to their remote or rural nature. In Ethiopia, which has a population of over 100 million people, only about 20% have access to the internet, less than 40% have a mobile phone and only 5.8% of the people use social media. This is due to both the remoteness of some regions in the country and also due to the lack of ICT infrastructure.

A satellite service like Starlink could be a missing key to closing the digital divide in Africa and providing stable, fast internet to the people of those regions, price point depending.