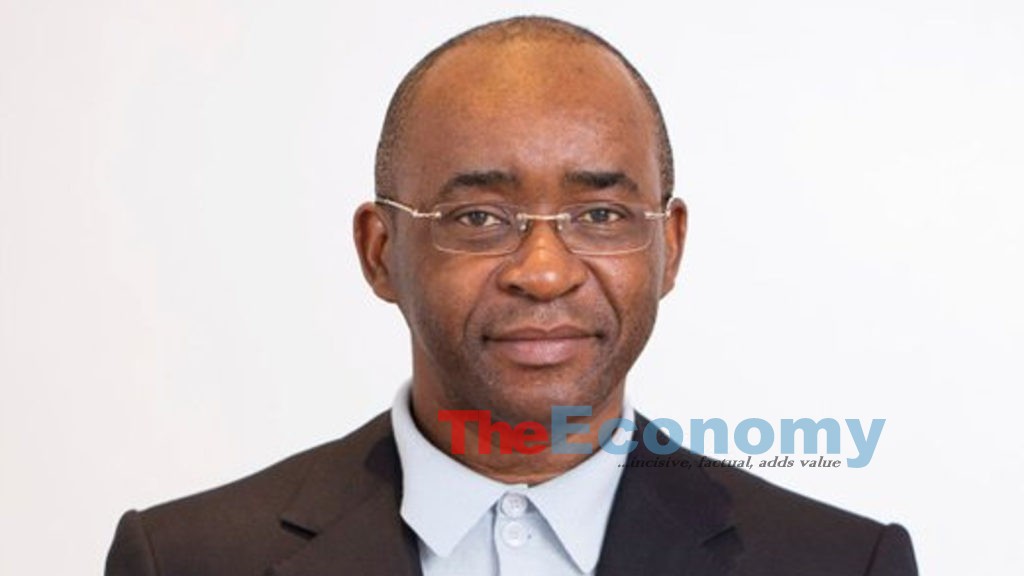 The Founder, Econet Global and owner of Liquid Telecom, Strive Masiyiwa, says work has commenced on a new data centre facility in Lagos valued at $100m.

Masiyiwa said the data centre, which would be the largest facility outside South Africa, had been named Africa Data Centre, Atlantic and would be built on five acres of land.

While displaying the architectural design of the data centre made by Trevor Juul in a Facebook post, he said the facility would be powered by solar energy and natural gas.

As part of the investment in Nigeria, he said Liquid’s Undersea cables company would land a new high capacity cable into Nigeria next year in partnership with Google.

This, according to him, will make data costs much cheaper and faster.

He said: “This week marked the start of the construction of our first major data centre facility in Lagos, Nigeria. Named the ADC Atlantic, this is a US$100m investment in the Nigerian economy. In the Data Centre world, this will be the largest facility outside South Africa.

“This cable which is in partnership with Google will also extend all the way to Cape Town, South Africa. We are also going to start laying new fibres in major cities from next year.”

He added: “This is our largest investment in Nigeria since the mobile industry started.

Once again, I am kicking off a new revolution in the next phase of technology. What is important is not the data centre but the technologies that will be unleashed in Nigeria because of this infrastructure. That’s the big deal here!”

Liquid Telecom had raised $307m through a rights issue to fund a rapid expansion of its data centre business across Africa.

Masiyiwa first invested in Nigerian mobile telecom industry in 2001, after MTN, before selling its shares to Celtel and then Bharti Airtel.