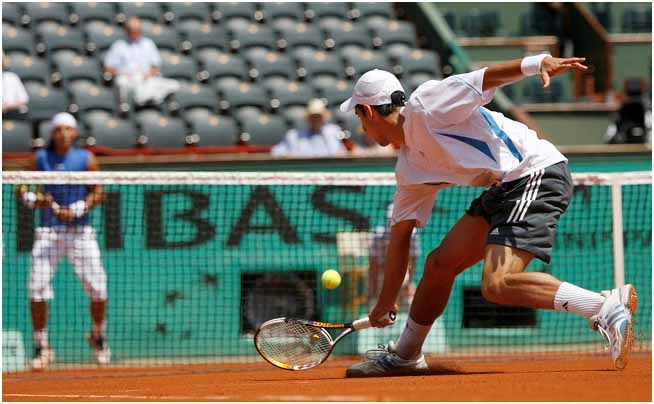 Novak Djokovic edged to a straight-sets win over German lucky loser Mats Moraing on Tuesday in his opener in Belgrade where the world number one is warming up for the French Open.

The clay-court Grand Slam starts in Paris on Sunday, and Djokovic opted for extra match practice on home soil this week. 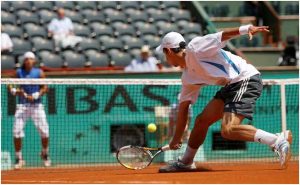 It was Djokovic’s first match since losing the Italian Open final to Rafael Nadal nine days ago.

Spaniard Nadal will be the favourite to win a 14th French Open crown next month, although Djokovic will be chasing a 19th Grand Slam title to move within one of Nadal and Federer on the all-time men’s list.

The Serbian star was in strong form in the opening set on Tuesday, but was broken twice by Moraing in the second before clinching the win in a tie-break.

“I was twice a break up in the second set so maybe I could have finished out the job earlier, but credit to him for fighting, for playing really well, for playing very courageous, very bold tennis,” Djokovic said.

“I felt pretty nervous from the start,” said Djokovic. “I had an opponent that doesn’t have much experience, but he played like he spent 10 years playing at top level.

“The second set was exhausting, I’m mentally spent. I have a day to recover and move on to the next match.”

He will next face Argentinian Federico Coria, the younger brother of former Roland Garros runner-up Guillermo Coria, in the quarter-finals.