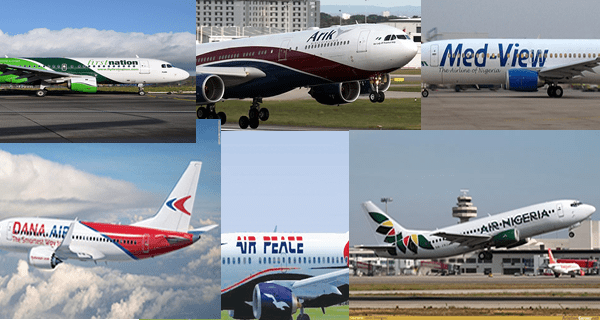 The effect of the COVID- 19 on air travel will cost Nigeria and other Africa’s economies 3.5 million aviation jobs, triggering a contraction of continental Gross Domestic Product by $35bn in 2020,

The International Air Transport Association stated that until the pandemic outbreak, aviation’s contribution to African labour force and the GDP topped 6.2 million jobs and $56bn.

It, however, recommended that testing be adopted in place of widespread quarantine measures as the two regions reopened their economies in order to revitalise aviation operations.