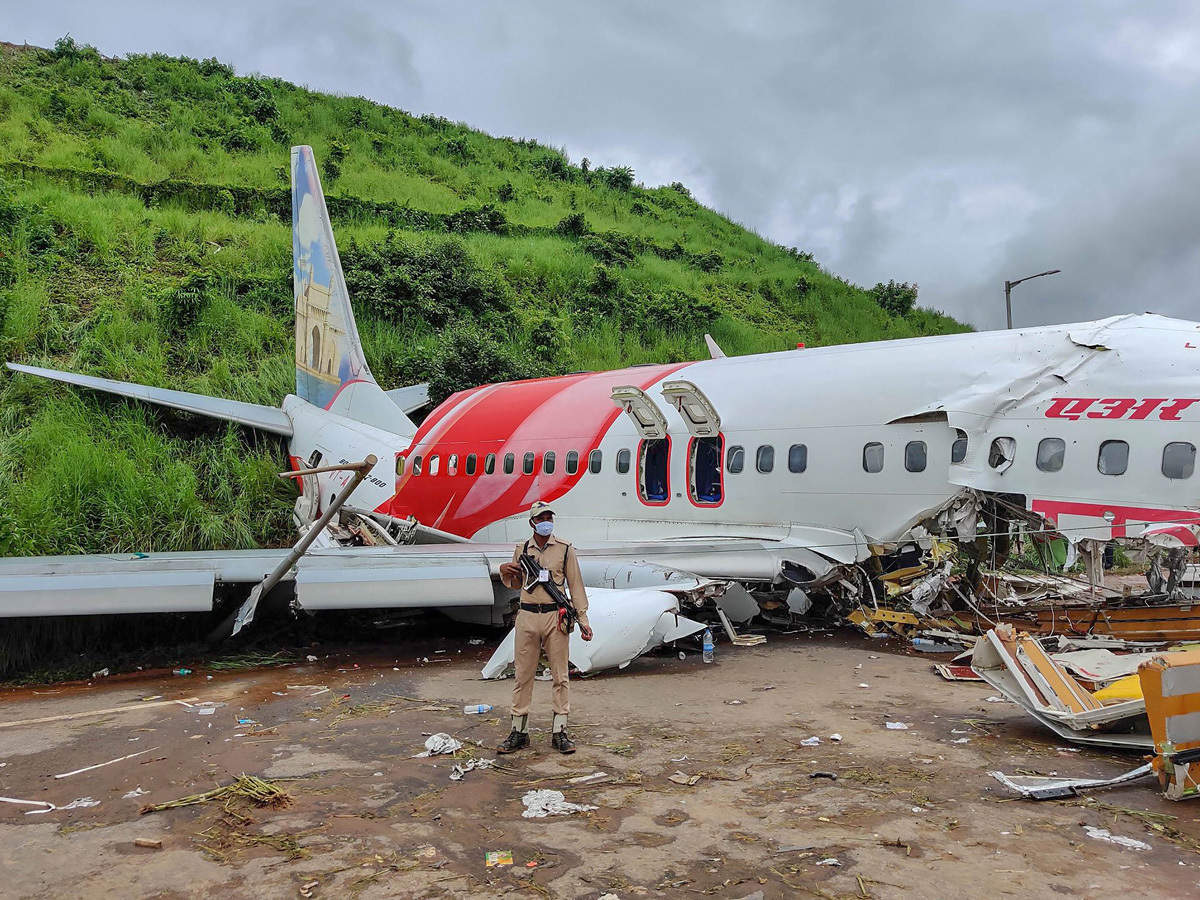 The Accident Investigation Bureau Commissioner, Akin Olateru, has sought presidential assent for a bill to empower the bureau to investigate rail, road, and marine accidents and serious incidents.

Olateru noted that the bill was currently before the Senate for second reading while at the House of Representatives, a public hearing is being awaited.

He stressed that the AIB had been investigating for safety, not for liability.