Air France, KLM, others, barred from flying to Nigeria 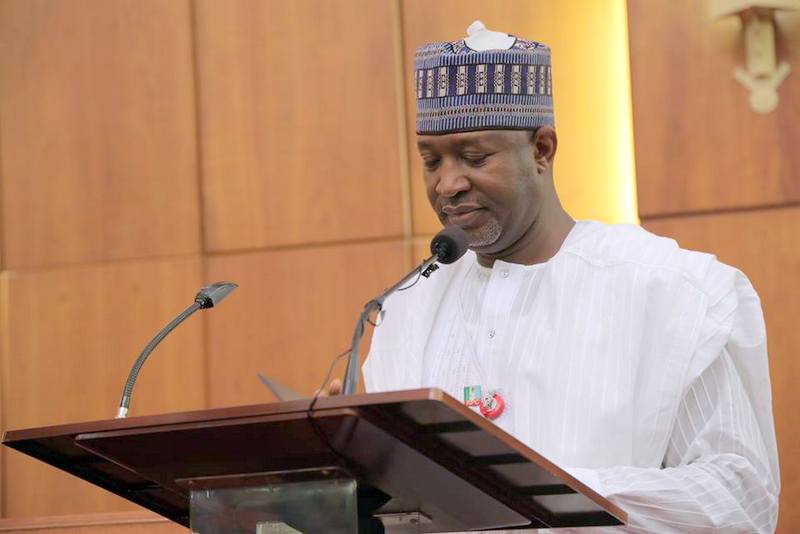 The Federal Government has granted approval to nine airlines to commence international flights in Nigeria. Speaking at a briefing of the Presidential TaskForce on Thursday, the Minister of Aviation, Hadi Sirika, confirmed the September 5 as the date for the resumption flights, backing an earlier statement issued by the Nigeria Civil Aviation Authority.

He said Cabo Verde and South African airlines were denied approval as international flights were yet to resume in their countries.

Sirika said, “Abuja and Lagos will be open for operations on the 5th of September. We are satisfied with the preparations so far. We don’t anticipate any hitches.

“Saturday for Lagos there will be BA, Delta, Emirates, Qatar, AWA, Kenya Airways and Middle East airlines while for Abuja we have BA, EgyptAir, Emirates, Ethiopian Airlines, AWA, Middle East Airlines and Turkish. And then we will release to you the time table for the remaining days to say time.

“In our decision, we used two items, the foreign carier operating permit which is a requirement by our laws, and the guidelines by the COVID-19 taskforce and other guidelines as restrictions that come from other countries which will affect our operations at home.”

“Now, at this point, it is important that we announce the airlines that are allowed for operations into the country. The ones not approved include Air France. Middle East Airlines is approved for only Lagos. British Airways is approved, allowed entry under Covid-19 protocols.

“The reason for Air France is that tourists business holders are not allowed entry. KLM not approved for the same reason as Air France. Delta Airlines, no restrictions – USA, we have an Open Skies agreement with them and they also allow us in.

Sirika tasked the passengers to take responsibility and obtain all COVID-19 protocols laid down by the PTF, promising to sanction errant passengers and the airlines involved.