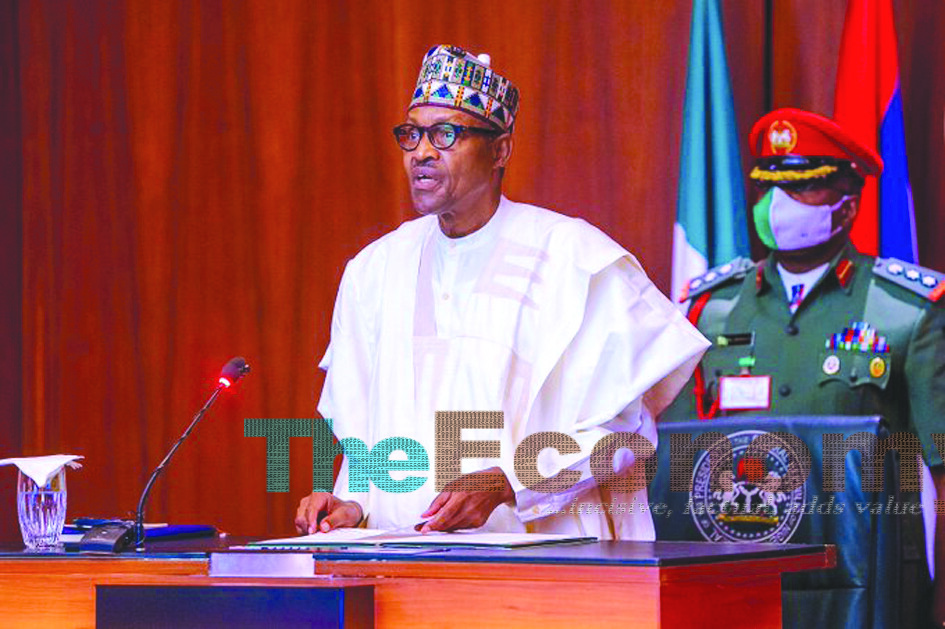 President Muhammadu Buhari has given his backing to the declaration by the leaders of the Economic Community of West African States (ECOWAS), demanding a 12-month transition process to civilian rule in Mali.

President Buhari who attended the ECOWAS Heads of State and Governments virtual meeting on Friday, charged the military junta to set an acceptable timetable for a return to democratic government.

In his remarks quoted in a statement by his Special Adviser on Media and Publicity, President Buhari maintained that Mali is in a fragile state which poses an imminent danger to the citizens and the ECOWAS sub-region. He added that the military leadership should be flexible in negotiations by putting the interest of all Malians and the harmony of the sub-region into consideration.  He said: “For the people of Mali, specifically the leadership, embracing Democracy and Good Governance is crucial to the country’s political stability. Mali cannot, therefore, afford to stand alone, hence the need to come to terms with the realities of an acceptable and workable transition compact that inspires the confidence of all Malians. With regards to other areas being negotiated, Nigeria believes that the people of Mali and the military leaders need to appreciate the fragility of their country and the imminent danger which it poses to the citizens of Mali as well as the ECOWAS sub-region.”

He urged the military leadership to focus on securing the country, faced with severe security threats from its northern part, instead of an incursion into governance.

President Buhari welcomed the release of former President of Mali, Ibrahim Keita, from detention. He, however, called on the military leaders to free the remaining senior officials still in detention. “I urge the military leadership to consider: the immediate release of all the remaining senior Government officials in detention, without pre-conditions; a transition process, to be completed in not more than 12 months, and which shall include the representatives of Malian stakeholders. This is a critical consideration for the new government to enjoy the cooperation and collaboration of regional and international community, and to allow the easing of sanctions imposed on Mali.”

The Nigerian President added that it is critical for the new government to enjoy the necessary cooperation. “In this connection, Nigeria will, alongside ECOWAS, provide necessary logistics support to facilitate the conduct of elections to re-establish democratic governance in Mali.”

President Buhari thanked former Nigerian President, Dr. Goodluck Jonathan for mediating in the crisis and commended Chair of the ECOWAS Authority of Heads of State and Government, President Mahamadou Issoufou of the Niger Republic for convening the Extraordinary Summit.

The government of President Ibrahim Keita was recently toppled in a bloodless coup earning the country sanctions from ECOWAS.

The military junta in place requested a 3-year term in office after which they would return the country to civilian rule.