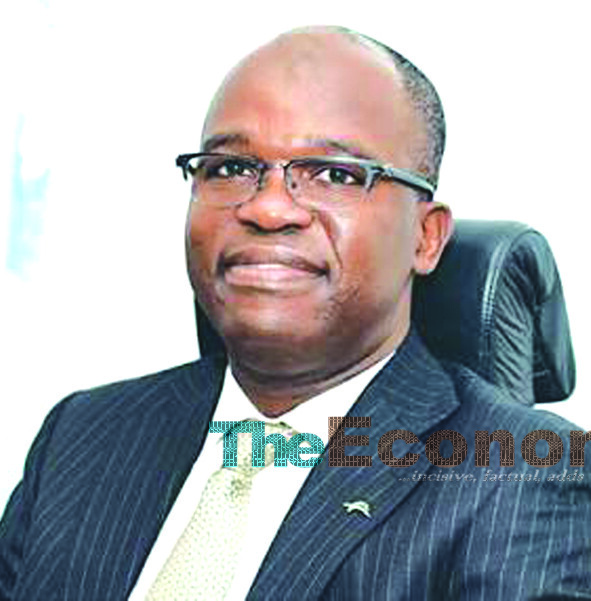 The Lagos State Chapter of the All Progressives Congress (APC) has chosen a former Commissioner for Finance in the state, Mr Tokunbo Abiru as the party’s consensus candidate for the forthcoming Lagos East Senatorial bye-election.

The party’s state Assistant Publicity Secretary, Mr Abiodun Salami, who confirmed the party’s decision, said the choice of Abiru, who recently stepped down as the Chief Executive Officer (CEO) of Polaris Bank, was agreed upon by party elders under the platform of Governor’s Advisory Council, including the APC National Leader, Asiwaju Bola Ahmed Tinubu.

Salami said Abiru had been successfully screened at the party secretariat. According to him, all the other aspirants had stepped down for him in agreement with the party.

Salami said the party would, notwithstanding; still follow the process of affirmation to validate the choice of Abiru as the APC flag bearer for Lagos East Senatorial District.