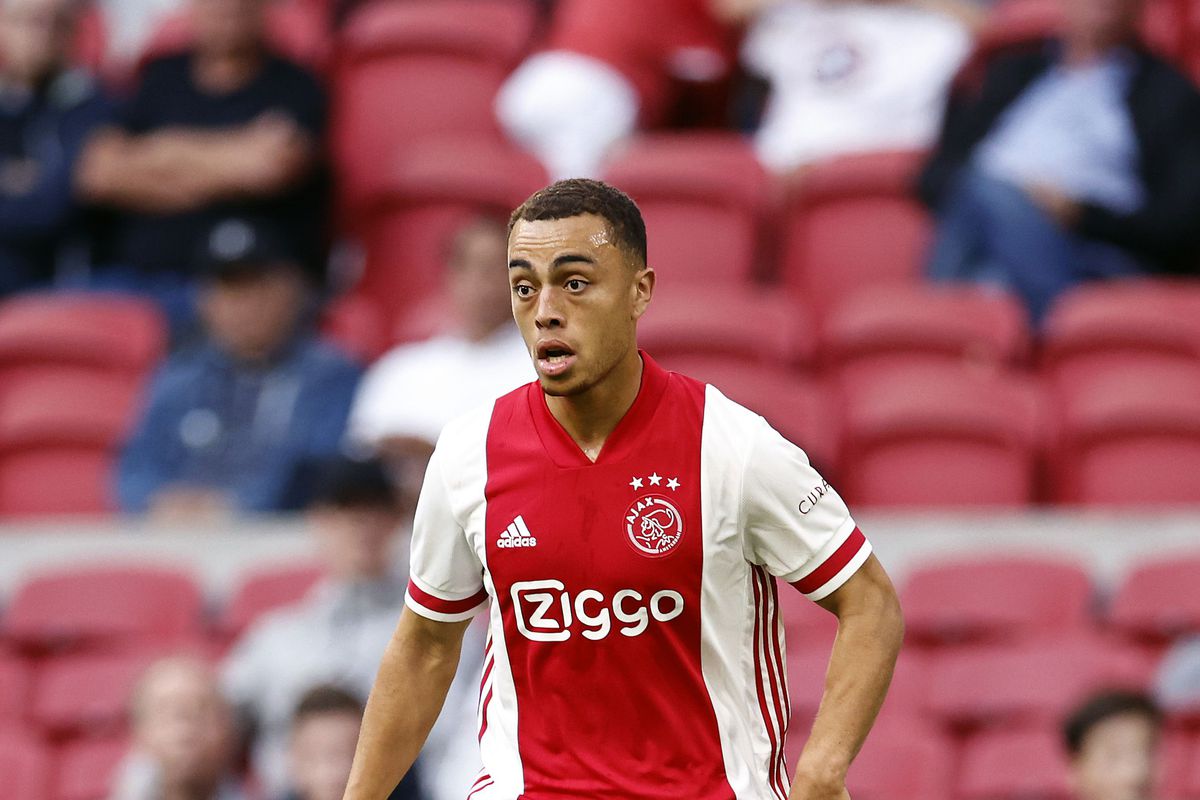 Barcelona have completed the signing of defender SerginoDest from Ajax Amsterdam in a €20 million bid.

Fabrizio Romano revealed that the La ligagiants is expected to officially announce the deal in the next 24 hours with the player coming in to replace Nelson Semedo who joined Wolves last week.

The 19-year-old will fly to Barcelona for his medical after agreeing to personal terms as Ronald Koeman closes in on his first signing as Camp Nou boss, report says.

According to ESPN Koeman was key in agreeing to the deal as he has had a long-standing interest in Dest. When he was Netherlands manager, he tried to persuade Dest to declare for the Oranje, but Dest opted for the USMNT.