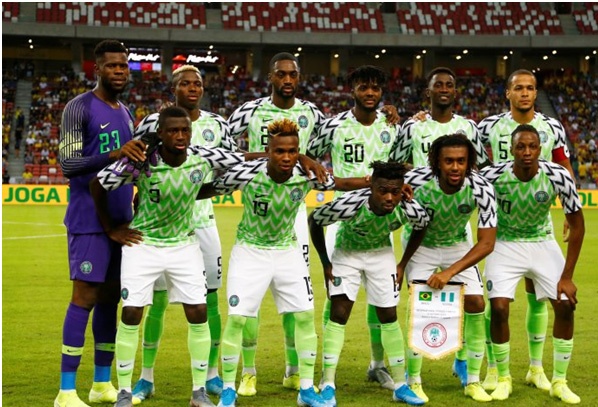 The Nigeria Football Federation (NFF) has disclosed that Austria is ready to host the Super Eagles’ international friendly games against Tunisia and Algeria next month.

NFF Media Director, AdemolaOlajire, said the instant response of the Austrian embassy by issuing visas to players and officials travelling to their country for the warm up games indicated that it is keen to hosting the matches despite the spike in COVID-19 cases reported in the European country last week.

He assured Nigerians that the NFF would continue monitoring situations in Austria to ascertain its readiness to host the teams expected for the matches.

Also speaking on the friendlies, Super Eagles Spokesman, ToyinIbitoye, said the logistics for the international friendlies have been taken care of, adding, however, that the games would be played without spectators.

Nigeria will battle with Algeria on October 9 and Tunisia four days later in Austria. The matches are meant to keep the Super Eagles in good shape for their forthcoming African Nations Cup qualifiers.