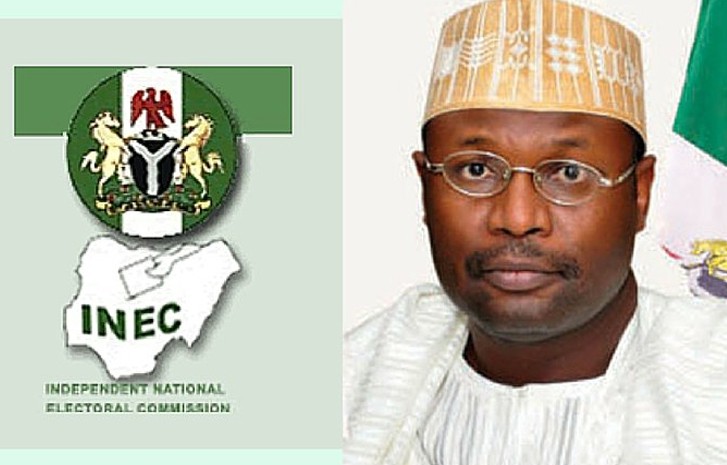 THE Independent National Electoral Commission (INEC) on Thursday projected a voter population of about 95 million for the 2023 general election in the country.

INEC chairman, Professor Mahmood Yakubu, said this at an election security management training in Abuja, organized by the Nigeria Police Force for its agents and other security personnel ahead of the 2023 general election.

The figure, Yakubu said, was 20 million higher than the combined voter population of the 14 other West African countries in the sub region.

According to the News Agency of Nigeria (NAN), Yakubu indicated that the election preparations, deployment and implementation constituted the most extensive mobilisation that could happen in a country, whether in peace time or wartime.

He said, “In Nigeria, it involves the recruitment and training of staff and managing the logistics for their deployment to 176,846 polling units spread across 8,809 electoral wards, 774 local areas and 37 states of the federation and the Federal Capital Territory (FCT).

The INEC chairman said that ensuring the safety and security of voters, election personnel and materials, candidates, party agents, observers, the media and transporters was paramount.

He said that the responsibility had become more challenging in the context of the current security situation in the country.

He expressed gladness that the police as the lead agency in election security had once again demonstrated its leadership role by convening the workshop.

Yakubu added that with about seven months to the general election, there was time for proactive measures to ensure that the entire country was secured for election to hold nationwide.

He expressed confidence that the workshop would also focus on deepening the capacity of the security personnel to imbibe the global standard of election security management.

He said, “Already, the commission, under the auspices of the Inter-Agency Consultative Committee on Election Security (ICCES), has produced and periodically revised the code of conduct and rules of engagement for security personnel on electoral duty.

“In the next few weeks, the code of conduct as well as our training manuals will be revised to align them with the provisions of the Electoral Act 2022.

“And to consolidate on the professionalism displayed by the security agencies in the recent off-cycle election.

“We will also intensify our cascade training for security personnel ahead of the 2023 General Election,” he said.

Yakubu assured the inspector-general of police, heads of other security agencies and all members of ICCES that INEC would continue to work in synergy with them to ensure a safe and secured environment for the 2023 general election. “It is a critical election and we must all continue to work together to protect the will of the Nigerian people.