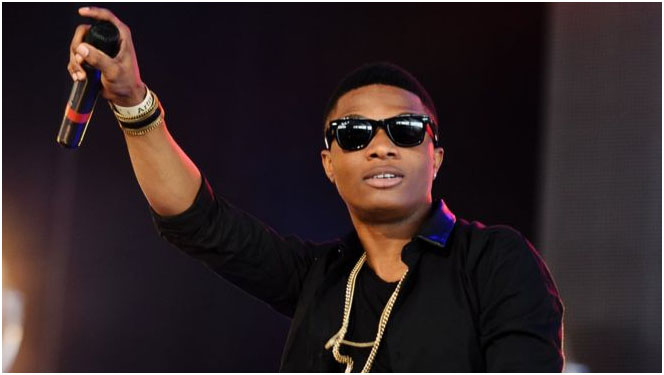 In July 16, Nigerian music superstar, Wizkid, turned 30 in the faraway United Kingdom and he got a grand concert piano as one of his numerous gifts.

The new piano was delivered to the singer’s high-end home in London just in time for his 30th birthday.

The singer woke up to a birthday surprise, allegedly organised by his baby mama, Jada Pollock, and his management team.

Sources didn’t divulge who bought the piano as a birthday gift for Wizkid but the cost of the grand concert piano was touted at almost 1000 pounds.

The singer was also reported to have had another round of surprise in a music studio, where he had gone for a recording.

Few days after his birthday celebration, Wizkid shared a picture of his new musical instrument on his Instagram story.

In a picture, Wizkid was spotted trying his hands on the piano. He also shared another picture of his third son, Zion, playing around the piano.

It is unsure if Wizkid has acquired some piano lessons, the singer has not been seen playing any musical instrument at gigs or shows since he began in the last decade.