Venus Knocked-out Of US Open In First Round 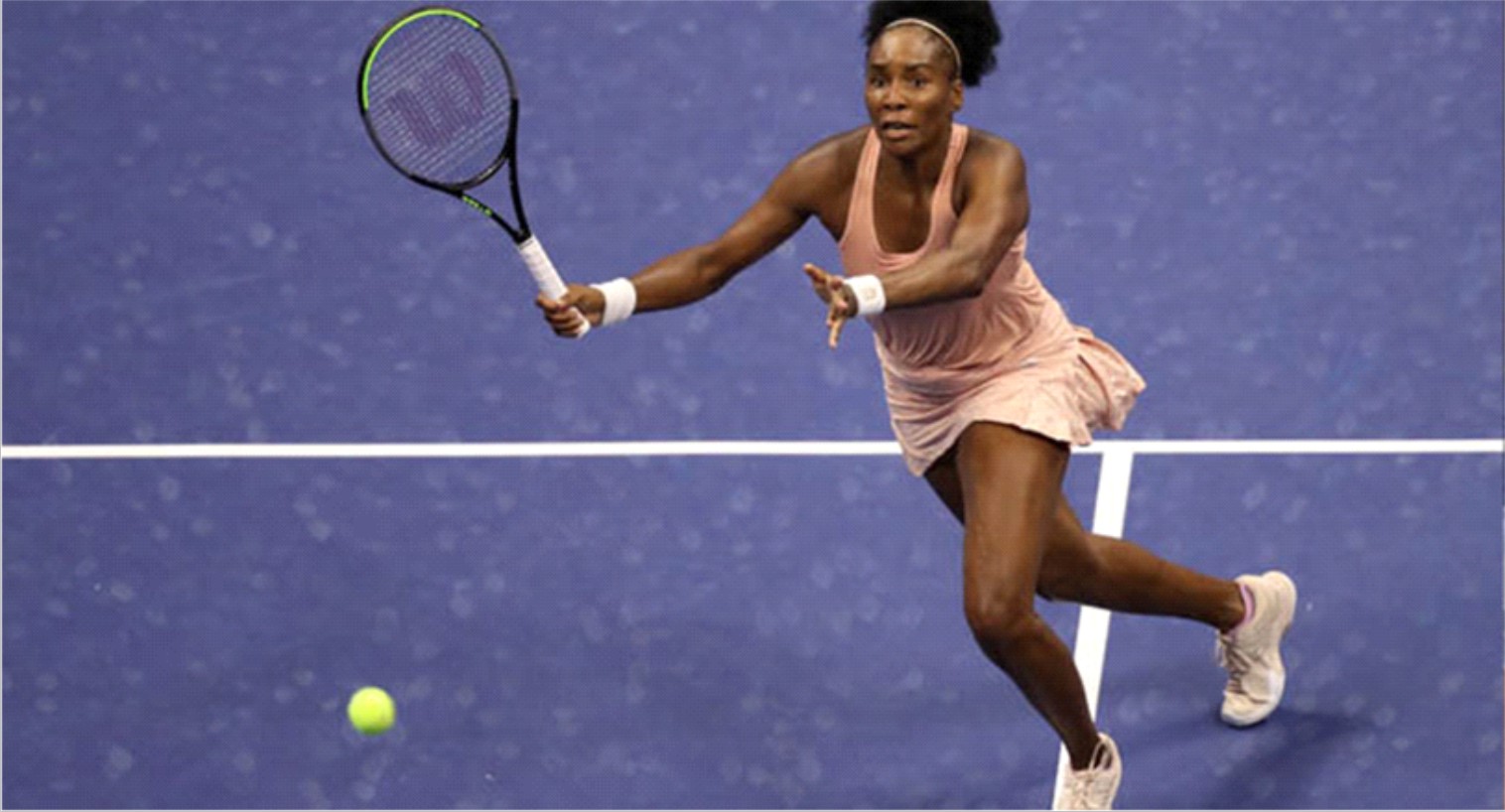 Venus Williams bowed out of the US Open in the first round for the first time in her professional career on Tuesday, losing in straight sets to Karolina Muchova of the Czech Republic.

The 40-year-old Williams, making her 22nd appearance at Flushing Meadows in a career that has spanned four decades, was beaten 6-3, 7-5.

It marked Williams’ second consecutive first-round defeat at a Grand Slam event after exiting the Australian Open at the same stage in January.

The seven-time Grand Slam champion has not been past the third round at a Slam event since 2017.

Williams, however, has no plans to hang up her racquet, revealing after her loss that she is already looking ahead to the rescheduled French Open and clay court swing through Europe.

“I love this game,” Williams said. “I’m good at what I do. It’s easy to stay motivated and excited about doing something so amazing.

“Not many people get to do this. Really fortunate and blessed to be someone who has gotten a chance to do it.

“But I look forward to a few days off. It’s been a lot of work. Looking forward to just having a little bit of a rest before the clay courts.”

Muchova — who was only one when Williams was playing in her first US Open final in 1997, where she lost to Martina Hingis — always had the veteran American star on the back foot on Tuesday.

After losing the first set, Williams rallied in the second and opened up a 5-3 lead, seemingly poised to force a third set.

But a string of unforced errors allowed Muchova to roar back into the match and she reeled off four consecutive games to close out the win.