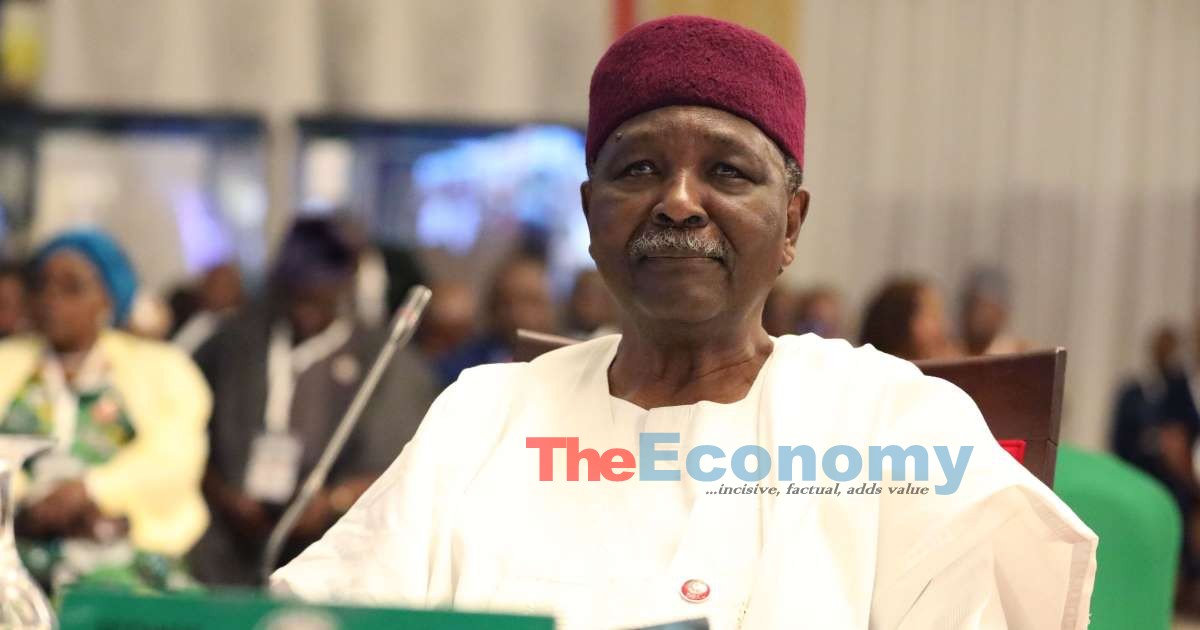 The United Kingdom has distanced itself from the alleged financial impropriety leveled against a former Nigerian Head of State, Yakubu Gowon, by a member of its parliament, Tom Tugendhat.

The action followed a petition to the British Parliament by a group, Igbo for a Progressive Nigeria (IPAN) demanding details about the allegation. 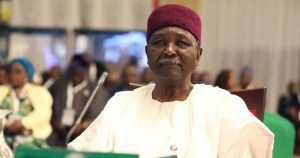 Tugendhat had during the Westminster Hall debate on November, 23, 2020, accused Gowon of looting half of Central Bank of Nigeria while he (Gowon) held sway.

According to Tugendhat, “Some people will remember when General Gowon left Nigeria with half of the Central Bank, so it is said, and moved to London.”

Replying IPAN’s petition in a letter dated 21 December, 2020, and signed by a member of the Foreign, Commonwealth and Development Office, Nigeria Unit, one Angela disclosed that Tom Tugendhat made the statement on his own personal capacity, and not for the British Paliament or United Kingdom.

Angela said, “Thank you for your email of 29 November to the Foreign Commonwealth and Development Office about the debate on Nigeria.

“I am replying as a member of the FCDO Nigeria Unit. I recognise there is concern about the comments made by Tom Tugendhat MP about former Nigerian Head of State, General Gowon, during the Westminster Hall debate on 23 November.

“I would like to clarify that Mr Tugendhat was speaking in a personal capacity and not on behalf of the UK Government.

“The High Commissioner has written to the Nigerian Foreign Minister, Geoffrey Onyeama, as well as to General Gowon, to reiterate this point. Yours Sincerely, Angela.”

But the National President of IPAN, Lawrence Onuzulike, in their petition, made available to our correspondent, demanded proof of the allegations against the former Head of State, threatening to drag them to court over character defamation.

Onuzulike’s petition partly read, ” I am writing on behalf of millions of patriotic Nigerians to voice our concerns on a pronouncement made by the British parliament.

“We are made to believe, from information on your website, that we should get a response to this letter within 20 days.

“Recently, at the UK parliament committee debate on a petition on the Nigeria’s #EndSARS crisis, Tom Tugendhat, a member of the United Kingdom parliament, had accused Yakubu Gowon – a former Nigerian military head of state who ruled Nigeria from 1966 to 1975 – of looting half of the Central Bank of Nigeria.

“Back home, millions of Nigerians are taking this allegation very seriously, and for that, we’re calling for proofs. We, Nigerians are seeking proofs of the allegation that Mr Gowon looted half of the Nigeria’s Central Bank, because we want to hold him accountable.

“In a case where there’s no proof, then we ask that Mr Tom Tugendhat immediately offer unreserved apology to both Nigeria and Nigerians.

“We, Nigerians, have passed through a lot in the past few months and the least we need at the moment are inciting statements and words that cause division.

“I hope to get a response soon which I’ll diligently pass back to Nigerians who knew of this my letter of complain to the British Parliament.”