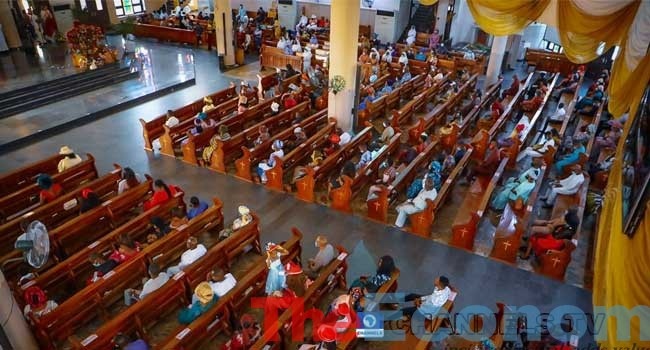 It is Christmas again and Christians in Nigeria have joined their fellow believers in various parts of the world to celebrate the birth of Jesus Christ.

Christmas Day, which is commemorated on December 25 annually, is declared as a public holiday not just in Nigeria but also in many other nations. 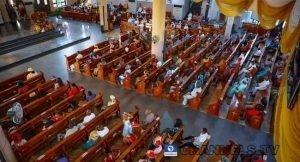 It is accompanied by the teachings of Christ which include showing love to one another and tolerance among other Christian virtues.

Unlike the usual practice where Christians celebrate freely by going to churches for service and visiting relaxation centres, this year’s Christmas is being marked with restrictions.

This is as a result of the coronavirus (COVID-19) pandemic that put a pause to life, forcing the people to get used to a new way of life.

Since the virus first broke out in December 2019 in Wuhan, the capital of Hubei Province in China, it has spread to many countries, infecting almost 80 million people across the world.

Of the cases recorded, almost 45 million people have recovered from the disease but no fewer than 1.7 million lost the battle to the virus.

These figures were released by the Nigeria Centre for Disease Control (NCDC) on Thursday night.

As the country sees an alarming increase in the number of new cases after an initial relaxation of restrictions, authorities in various states have begun to re-enforce them.

On Christmas eve, the Presidential Task Force (PTF) on COVID-19 insisted that the 12am-4am curfew remained in force.

The PTF National Coordinator, Dr Sani Aliyu, also announced new protocols as part of measures to curb the spread of the disease, including the closure of bars and clubs in various parts of the country.

He asked the security agencies to enforce the protocols on the use of face masks and physical distancing, as well as called for a delay in the resumption of schools until at least January 18, 2021.

Dr Aliyu directed civil servants on Grade Level 12 and below to work from home and asked the permanent secretaries in the respective ministries to enforce the order.

As authorities enforce these directives, Christians trooped out on Friday morning to attend the Christmas service.

However, the occasion is being celebrated in an unusual way as worshippers were compelled to wear facemasks and observe social distancing in churches opened for service. This did not offer the needed freedom to express full worship in some churches, even as attendance was also scanty in others.