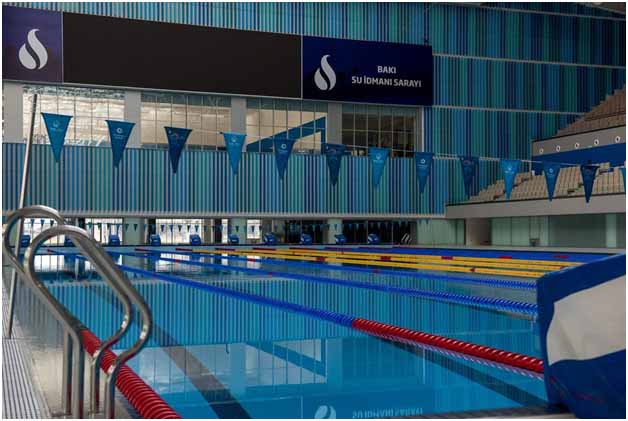 Swimming powerhouses Australia and the United States on Tuesday won one gold medal each in the morning pool session and are on three golds apiece. 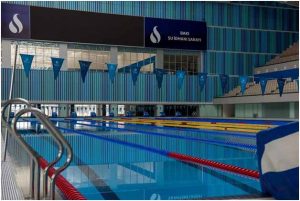 McKeown, who shattered Smith’s world record last month, flew through the water at the Tokyo Aquatic Center to touch in 57.47 seconds, a new Olympic record and only fractionally outside her own world best.

Smith had to settle for third behind Rio Olympic bronze medallist Kylie Masse of Canada.

McKeown, who lost her father last year to brain cancer, said: “It’s not necessarily what I’ve been through. Everyone has a journey of their own and it just so happens that mine’s been a really tough one.”

King was stunned by 17-year-old compatriot Lydia Jacoby, who swam a scintillating final 50m to touch in 1:04.95 and edge her into bronze, with South Africa’s Tatjana Schoenmaker taking silver.

Britain’s Tom Dean came back from two bouts of coronavirus to edge out team-mate Duncan Scott and win the 200m freestyle.

“I contracted Covid twice in the last 12 months,” he said. “It’s unheard of. When I was sitting in my flat in isolation, an Olympic gold seem a million miles off, but here we are.”