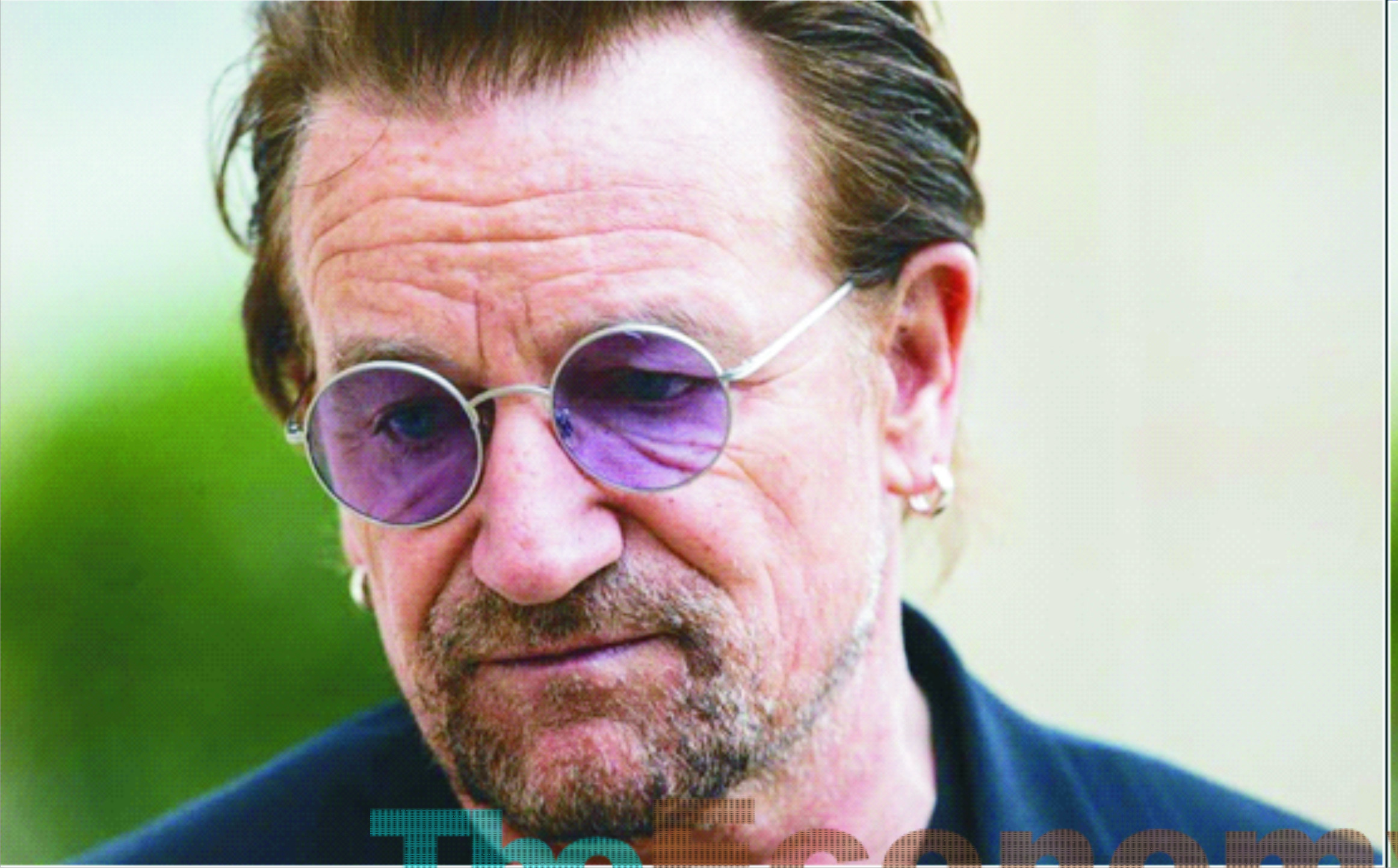 THE aid industry is booming. In the last few years, several billions of dollars have poured into Africa from well-meaning individuals, organisations and governments that set out to make a difference in the poorest continent.

Genuine suffering of people, especially children orphaned by war and disease as well as the elderly who have seen better days will naturally evoke compassion. Rock stars and famous athletes have descended in the last decade on Africa selling the aid remedy to everything problematic with the continent. These individuals set up charities to receive donations from public-spirited individuals and entities, as well as open offices staffed with experts that have barely lived in the continent to manage the affairs of ending poverty and corruption, stop discrimination against the girl child, and end rights violation of marginalised groups among others.

However, there is growing discontent, especially among those who think experts in the West have come to see aid as another business venture to be exploited. The view is that the presence of these aid patrons are distorting and misrepresenting the true narrative of the continent’s challenges. They are in essence taking the shine off the issues that plague the vulnerable and drowning the voices of those who live through the challenges that the aid hope to tackle in the continent.

Recently, Bono, the lead Singer of U2 Rock Band and the promoter of ONE Campaign, an NGO recently met with Emmanuel Macron, President of France to discuss European-African cooperation. The question many are asking is on whose side is Bono? Europe or Africa —a legitimate question given that he is Irish and also leads a famous NGO focusing on Africa. Can Bono sufficiently represent the interest of Africa? Meeting and receiving first-class reception from African presidents and ivy-league educated Africans cannot be equated with understanding Africa.

William Easterly, a prominent economist, has criticised the image of war, plague, famine and death about Africa portrayed in the West, calling them the Four Horsemen of Apocalypse. “It’s a dark and scary picture of a helpless, backward continent that’s being offered up to TV watchers and coffee drinkers. But in fact, the real Africa is quite a bit different” he wrote in 2007.

Recently, missteps by prominent aid agencies have added to the negative perception in recent times. Oxfam was thrown out of Haiti after its staffers were accused of prostitution during the devastating earthquake of 2012. Many doubt that Africa truly benefits from aid even when aid resources are judiciously spent because Africa loses more from illicit financial flows. Illicit financial flows, according to the Jubilee Debt Campaign, cost Africa $68billion in 2015 compared to the estimated $20billion it received that year.

“There’s such a powerful narrative in western societies that Africa is poor and that it needs our help. This research shows that what African countries really need is for the rest of the world to stop systematically looting them. While the form of colonial plunder may have changed over time, its basic nature remains unchanged,” says Aisha Dodwell, a campaigner for Global Justice Now.

No doubt, aid has been a force for good. The 2014 outbreak of the Ebola Virus Disease (EVD) in West Africa showed the best of aid; health and development experts as well as resources poured into the continent and helped stopped the ravaging disease that killed over 11,000 thousand people. However since the publication of Dead Aid by the economist Dambisa Moyo, aid has come under intense scrutiny. Dead Aid throws more light on the demerits of aid, which research have shown to be true. Many aid-recipient countries in Africa do lack the capacity to chart the course of their own development due to excessive dependence and unfortunately, this has not changed since Dead Aid threw up dust in 2009.