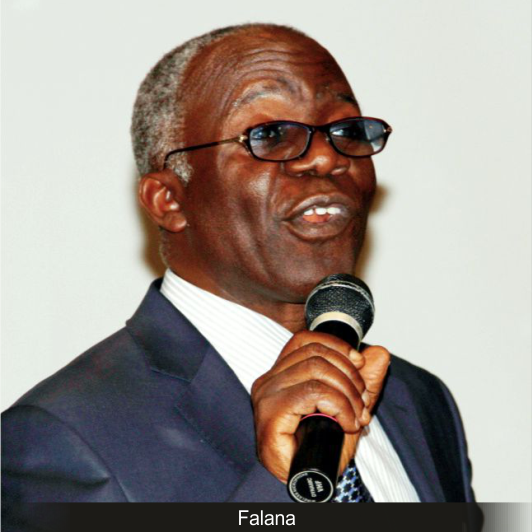 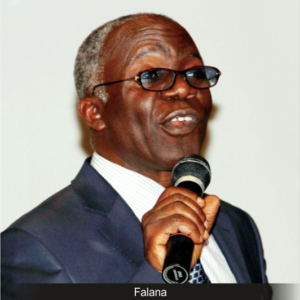 Human Rights activist, Femi Falana (SAN), on Thursday called for adequate funding for the police, saying it would be difficult for them to uphold rule of law without funds.

Falana made the call at a training organised by the Committee for the Defence of Human Rights (CDHR) and the Lagos State Police Command for senior cops.

“There is a need to sit with the Attorney General of the Federation (AGF) for sufficient money to be availed the police for diligent investigation. Close Circuit Television Cameras (CCTVs) are to be installed in all police stations.

“Police stations are supposed to be given running grants but it is not so. They are made to depend on the public to assist. This is why sometimes, it is about who pays the piper. It is not their fault but the fault of the society.

“This is why I advise people clamouring for state police that certain things must be put in place first. Is it a state that cannot pay salary that will arm its police?

“There are equipment the police can use to check if weapons are kept somewhere. This can be done through a radar. The same equipment can be used to scan vehicles even from a distance to a checkpoint and so, the police do not have to stop and start checking items.

“All these come at a cost and this is why the police must be properly funded to perform their duty. Policemen do not have to stay on the road to monitor traffic offenders.

“There are supposed to be cameras monitored from a control room. The police do not have to be on the road arguing with offenders. Anyone who commits traffic offence, should simply be posted his ticket at his residence.

“We need to let the government know that you cannot police the road without gadgets. You cannot deal with suspects without equipment. You have to be very careful and be ahead of your suspects.

“The key to the success of the police is for government to fund them adequately. When I was in Guinea Bissau, I noticed Nigeria Police men on Peacekeeping mission there performed very well. This is because they were well kitted and funded.”

Falana condemned the government for sending security operatives to fight terrorists with inadequate weapons.
He said it was the responsibility of the police to contact families of arrested suspects to notify them their relatives were being detained.

According to Falana, such calls should be at the expense of the police, hence, another reason the agency need more funds.

He advocated for conjugal visits and access to telephone calls for inmates, noting that visit by spouses would check issues of homosexuality, lesbianism.

Falana said government was lucky because most Nigerians didn’t not know their rights.

“You can sue the government for failing to protect your relative especially if he’s a bread winner who died during a crisis,” he said.

Also speaking, Lagos State Commissioner of Police, CP Imohimi Edgal, said there were plans for the establishment of 10 modern interrogation rooms with state of the art recording devices.

Edgal said the approval for the facilities was given by Gov. Akinwunmi Ambode.

“Gov. Ambode has awarded contract for the establishment of interrogation rooms with recording devices in 10 Area Commands of the state.

“The government has also approved a desk for police detectives at the DNA centre so that they can go to crime scenes with experts whenever the need arise.

“Edgal said: “The contract has been given out. I thank the governor for supporting the police. Remember that the Administration of Criminal Justice Law (ACJ) 2015 is Lagos law. Also, there is an Appeal Court Judgement to the effect that statement of suspects must be recorded.

“That was what the Attorney General of the Lagos State, Adeniji Kazeem, put forward to the governor which gave rise to the 10 pilot interrogation rooms we will soon have.

“They will be modern interrogation rooms where suspects’ statements will be recorded. There will be interpreters and writing experts to interpret statements from suspects’ language to English so that when we get to court, we are fully prepared to state out facts clearly in line with the law.” (NAN)