The Gambian President shuns the European Union ahead of draft vote 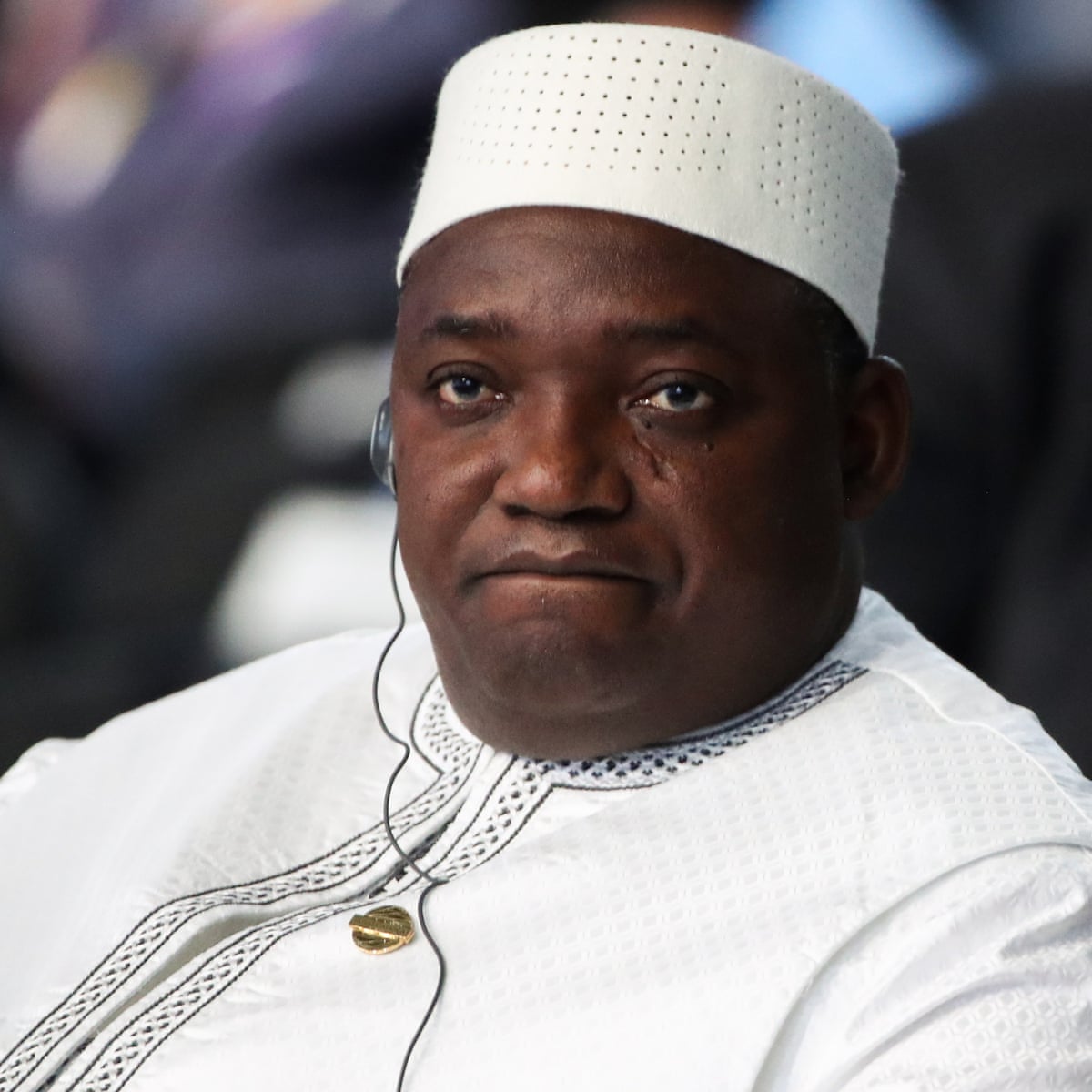 In a move justifying concerns in some quarters that the president of  The Gambia, Adama Barrow might be towing the line of his predecessor Yahya Jammeh who was chased out of office by public and international dissent, President Barrow yesterday shocked many by turning down a request for a meeting from foreign missions ahead of the National Assembly’s vote on the draft constitution of the country, which has since been rejected. The EU, US, UK and German missions made the request on the day of the vote to meet Barrow in a bid to push him “help influence the eventual outcome of the votes”. But their request was swiftly rejected, according to EU ambassador Attila Lajos.  Mr Lajos explained the request was part of the joint statement between the EU, US, UK, and German embassies. “We also planned a joint outreach to the same effect and we felt reaching out to His Excellency the President as we felt perhaps, he is the person who can influence the eventual outcome of the vote.”

Asked to elucidate what the rebuttal conveys to the various missions, the EU ambassador said: “This is already a past. I think we should be talking about the future.” Giving an insight of what exactly had happened, he expounded: “We approached the Chief Protocol at State House asking for appointment, a courtesy call on His Excellency. We revealed the reason why we wanted to have this meeting and we were advised Tuesday that morning that His Excellency had busy schedules and had no time to receive us, and we were advised to approach the foreign ministry instead.”