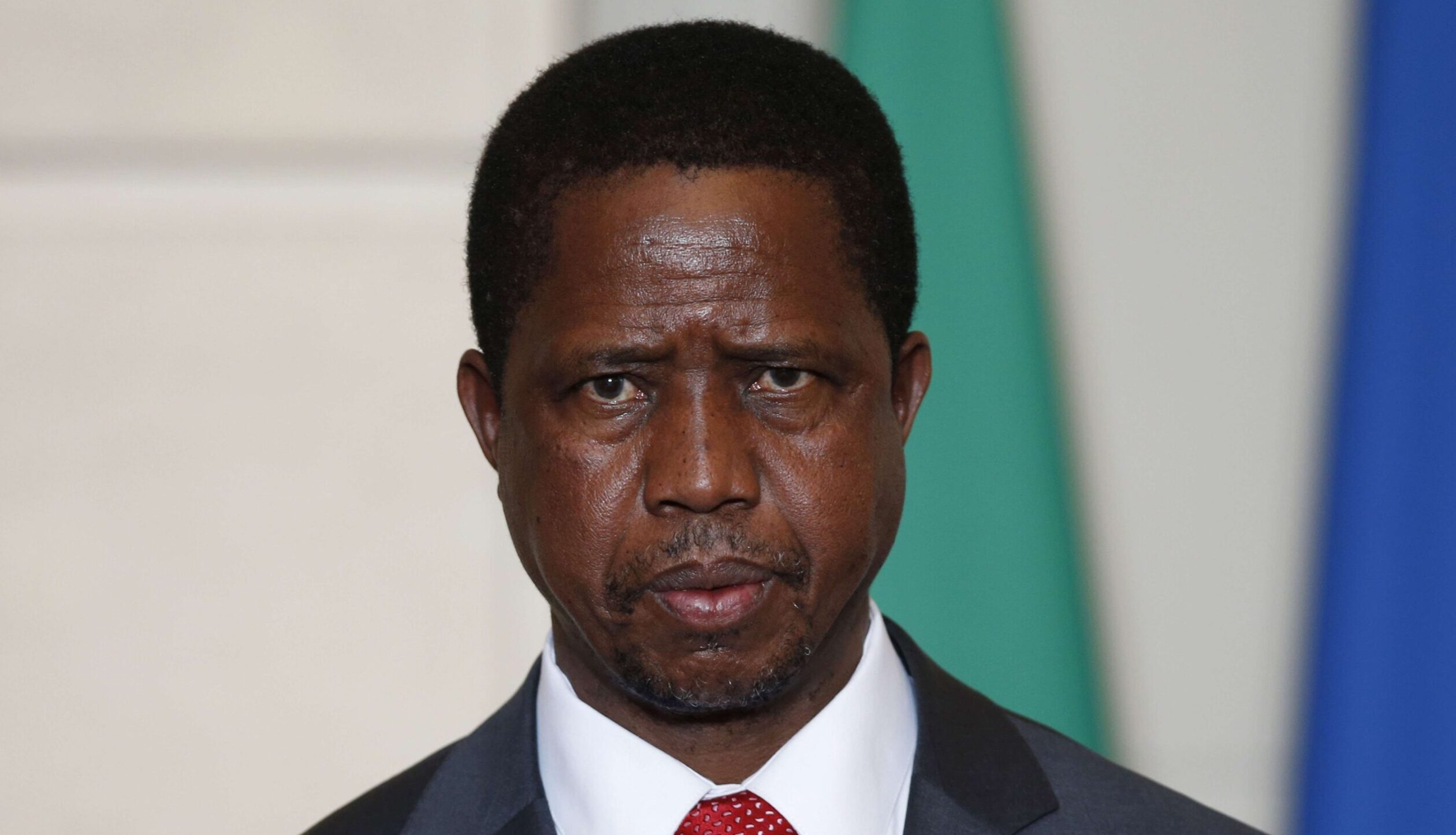 As the Covid-19 pandemic induced economic crisis reverberates across mostly commodities based economies in Africa, the world’s second largest copper exporter has asked for a delay in paying its interest, with Chad, Congo and Angola are also facing serious financial difficulties due to falling oil prices and the pandemic. Zambia had requested for a delay in paying its interests from its private creditors to defer payment of interest until April. This deferral, which represents a sum of $120m, concerns three bond issues totalling $3bn issued in 2012, 2014 and 2015.

The government plans to present its roadmap to the investors concerned on 29 September. Lusaka will need the agreement of two-thirds of them to implement its project. The country’s debt ratio has risen sharply in recent years due to major infrastructure projects. It reached 88% of GDP in 2019 and 32% in 2014 according to Fitch Ratings.

“Even before the coronavirus crisis, analysts were already predicting that Zambia would face major difficulties in meeting its commitments, but the concern was more about 2022,” according to sources close to the deliberations.

Last year, Zambia’s budget deficit reached 9%, while the depreciation of its currency, the kwancha, which continued into 2020, was already making debt repayment increasingly expensive. Despite the rise in copper prices since March, authorities are anticipating a 3.5% recession this year due to the economic crisis caused by the pandemic.

In May, the president had engaged the services of the Lazard bank with the hope of reaching an agreement with the IMF, but his efforts were in vain. Despite warnings to curb its construction policy, Lusaka did not get a break from the institution, which even refused emergency aid, believing that it would only be used to pay off the country’s creditors. In order to intervene, the IMF is also demanding more transparency on the structure of the debt – which is said to total $11.7bn, of which at least $3bn is held by China. The ideal scenario for Zambia would be to manage to stall a few private creditors, reach an agreement with China -which has endorsed a moratorium under the G20 and Paris Club initiative – before returning to negotiations with the IMF.

“I don’t think that’s realistic. The technocrats do not seem to be on the same line as President Edgar Lungu, who might be tempted to take dilatory measures in order to be eligible to run for election in August 2021 without having to acknowledge the failure of his policy,” concedes our source.

By the end of 2018, the Constitutional Court had authorised him to run for a third term.

Misery of the oil-producing countries

Other countries are also experiencing very difficult fiscal situations that could lead them to default. For example, after having already obtained debt restructuring from its lenders in 2018 and emergency assistance from the IMF this year, Chad is once again in discussions with Glencore and other creditors to obtain payment delays.

In Congo, the failure of discussions with traders Glencore and Trafigura – who hold a portion of the country’s $10bn in external debt – and the postponement of IMF aid disbursements in December 2019 and again in July 2020 have forced Brazzaville to turn to local banks for some breathing space. Led by BGFI, the banking pool will provide €460m to pay part of the country’s internal debt estimated at €2.6bn euros.

Here again, the government has apparently refused to accede to the demands of the IMF in terms of restructuring its debt and especially transparency while 76 year-old President Denis Sassou Nguesso is set on winning a fourth term in March 2021. Meanwhile, the country is expected to enter a recession forecast at 8.6% of GDP this year, according to the IMF.

Angola is also in the sights of analysts. Like Chad and the Congo, the country is facing falling oil prices and the economic consequences of the pandemic, in addition to the 22% decline against the dollar of its currency, the kwanza, since the beginning of the year. While many observers consider its debt unsustainable (120% of GDP), the country continues to receive significant support from the IMF, which, beyond the reforms still to be carried out, is satisfied with the government’s efforts to improve the business environment and fight corruption.

On 16 September, the institution’s Executive Board approved the disbursement of $1bn, adding another $750m to the $3.7bn programme signed in December 2018.