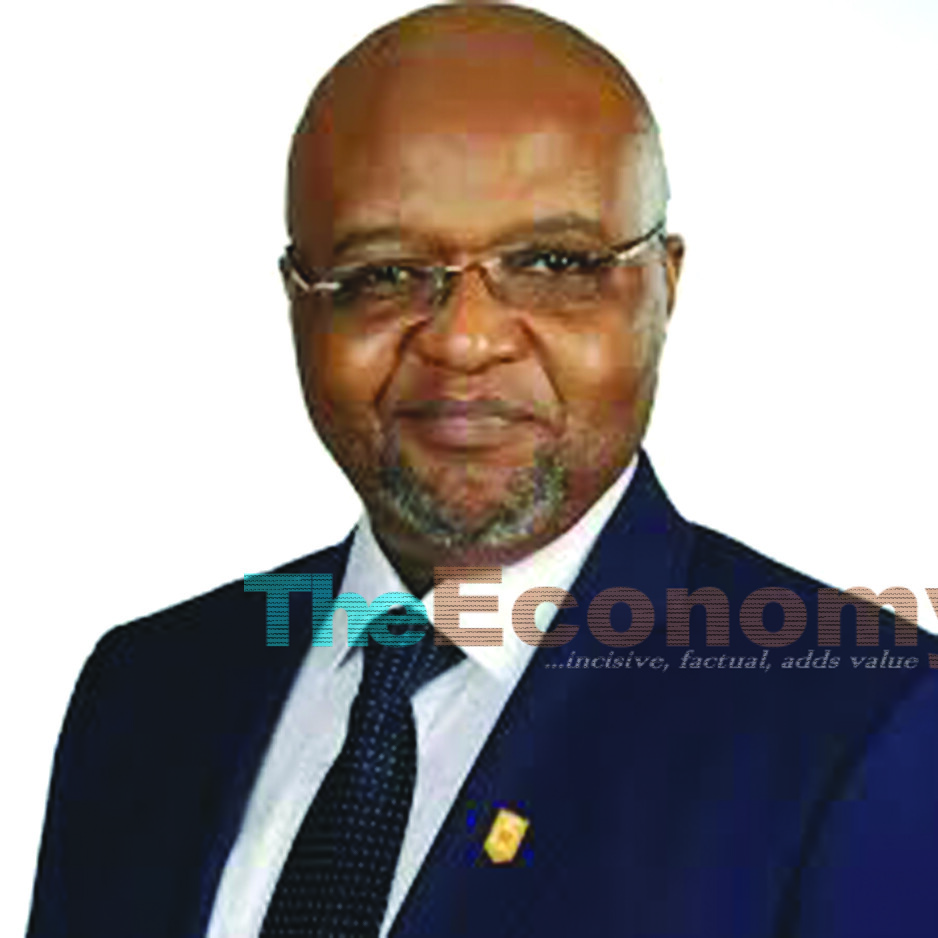 The controversy over the revised (and perhaps questionable) 2020 version of the Companies and Allied Matters Act (CAMA) has taken on a life of its own. “Comply or be doomed,” the leadership of the Corporate Affairs Commission (CAC) was quoted as saying a few days ago. “Away with the amended version of the old Act, part of which seeks to bring the secular into non-secular matters,” the Christian Association of Nigeria (CAN) is shouting from the rooftops. There is, as yet, no official position from the Muslim leadership, but there may yet be some response from that quarter; especially when we consider that there is hardly any religious group without factions and denominations that someone may decide to merge tomorrow, based on a provision of this new law which allows the CAC to merge organisations with “similar aims and objects.”

Already, some prominent citizens and public interest organisations have joined the debate, fuelling the general suspicion, true or not, that there are ulterior motives for the amendments. The argument in some quarters is that the amended Companies and Allied Matters Act is the reintroduction of a defeated legislation by other means and that there is bad faith on the part of the authorities.

Though the issues are now being further befuddled, we must reject the extreme positions of those who stop short of saying that the CAC should not regulate the space. It is the business of the CAC to prescribe, and where necessary ensure the enforcement of, Rules of Engagement for any entity desirous of carrying out any legitimate business in Nigeria. It is the norm, everywhere in the world, that no nation leaves its living space and allows everyone to treat it as an ungoverned space. That is why organisations must operate “within” the law, in order to be protected by the laws. But laws may lose their overarching protective resonance and objectivity when they are the products of limited vested interests and regime myopia. To that extent, we all have the sacred duty of vigilance. The fact of human fallibility obliges us to always examine any regulatory instrument, to see whether it has any challenges that may pose some foreseeable dangers to the society. That is why the matter at hand should not be taken lightly. So, let us further examine it for better understanding and objective evaluation.

Of particular interest here, first of all, is the position of those who contend that it is best to operate the amended law, as signed, and work towards further amendments at some future date. To the extent that the “intention” behind the amendment is to bring alleged fringe actors and, perhaps recalcitrant, organisations within a broader regulatory framework with no leakages, we can say that the goal is right in principle. Their position is that the fears of the critics of the new law are not yet confirmed by experience and that we should first operate the law, determine what provisions need a reconsideration or amendment; and then deal with that in future.

But are the fears really unconfirmed? If the only way to confirm every doubt we have about anything in this world is to “wait and see” what happens, we would almost probably be dead. It is because human beings can use their mental faculties to spare themselves the unpleasant consequences of trial and error that we are endowed with intelligence. To begin with, it is precisely because there are strong fears, and also rational grounds for such fears at all, that we may all need to look more closely at certain provisions of that new law.

If you look at the Part C of the new Companies and Allied Matters Act, 2020, for instance, it gives any reflective person genuine cause for worry. It says that there would now be a classification of association registered in accordance with the aims and objects of the association. This is neither new nor strange, because it makes sense for the state to want to know why you are registering an association and what you intend to do with it. But we cannot view Section 849 of this same section of the amended Act without misgivings. It says that “Two or More associations with similar aims and objects can now be merged.” Really? Nearly all our political parties are based on a liberal democratic governance framework. Nearly all denominations of every religion in Nigeria accept similar underlying principles on Theism, the basic teachings, etc. Should they all now be merged, because they have similar aims and objects in principle? Should the PDP and APC, for instance, be merged because they are made up of basically the same people with very similar attitudes to corruption, responsible leadership and leadership recruitment; as they switch from one platform to the other? Should all political parties with a “socialist” orientation also be merged, because they have similar concerns about the place of the masses in the scheme of things?

Speaking more with an eye on fundamental principles, to say that two things are similar is to say, first and foremost, that they are not the same. To merge associations with “similar” objects is to overlook the fact that it is only a fundamental lack of homogeneity in the perceptions, preferences, emphasis and focus of the parties concerned that made them to register as different associations even though they are aware of each other. Even, as in the case of philosophical disputation, where two objects which are so completely alike that there is no way of distinguishing one from the other, the problem is solved by placing the objects next to each other and saying that their individual identity is established by the fact that they are not occupying the same space “at the same time;” and in the same place. That is how the problem of the Identity of Indiscernibles is resolved in philosophy, insofar as anyone can speak of a resolution. If indiscernibility of looks, quality and shape does not translate into annulment of being, merger of identities, etc., for the object of experience, how much more associations with elaborate articles; and which are made of adults of sound judgment?

Outside the domain of academic and philosophical disputations, and smack into the thick open space of Realpolitik, it is even much more dangerous to speak of merging “similar” associations. Without prejudice to the capacities within the CAC, as well as its ready assurance that decisions on merger would not be arbitrary and could be appealed, there is still the question of “who” determines similarity and by what overriding criteria.

Who interprets on my behalf an object or aim that I present and prefer, despites finding something similar but not necessarily “identical” with what exists in another organization’s Articles of Association? Supposing we set out to resolve a long-standing disagreement between two or more new denominations or factions of, say, the Anglican, or Methodist Church, or even between various splinter factions of the same political party who hold different positions on gay marriage and the LGBTQ+ culture. Would it be right for us to annul their new registrations, simply force-merge them, by arguing that they all adhere to the same basic foundational principles and objects? Will that settle anything, or would we not then be fermenting further trouble, when the basis of the disagreement is that one group wants to be left alone to endorse gay marriage and propagate the new LGBTQ+ culture, while the other does not? In any case, what makes it the business of the state here, when there is no disturbance of public peace?

Will the fact that neither group has renounced, nor even modified, the basic aims and objects of their “association” make their “similarity” so comprehensive and unimpeachable as to turn them into “ontologically homogenous” entities? I think not. Thus, except the little matter of gender disputation between the different groups is resolved, neither party would, in all good conscience, propose, posit and insist that it be merged with the other. And we cannot do that for them by force of any man made law. It is just not done!

Outside of matters of politics and religion, should we recommend, for instance, that the various species of the citrus fruit, like oranges, shaddock, tangerines, etc., be abolished, because the citrus family has basically similar looks and nutritional benefits? Can we ignore the fact that they all taste different, focus instead on certain similarities, and then rename them; or command everyone to go for the particular “endorsed” species? If the answer is ‘no’, then we may all wish to think again about endorsing certain aspects of the amended law under discussion here. To say that the aspect of it we have just thrown up for examination is extremely dangerous in our society that is, as yet, not so politically mature as to always operate by objective rules is to put it mildly. I say nothing about the budding allegation, spurious as it may sound, that this move is still part of a progressive islamisation agenda.

Perhaps we can now see why some religious organisations are alarmed. Can you appoint an interim manager, and exercise jurisdiction over the non-secular in this way? Where you have a sane and sober minister today, you may have a bigot tomorrow. That is the serious and glaring worry now.