WTO: It’s time for an African to lead the World Trade Organization 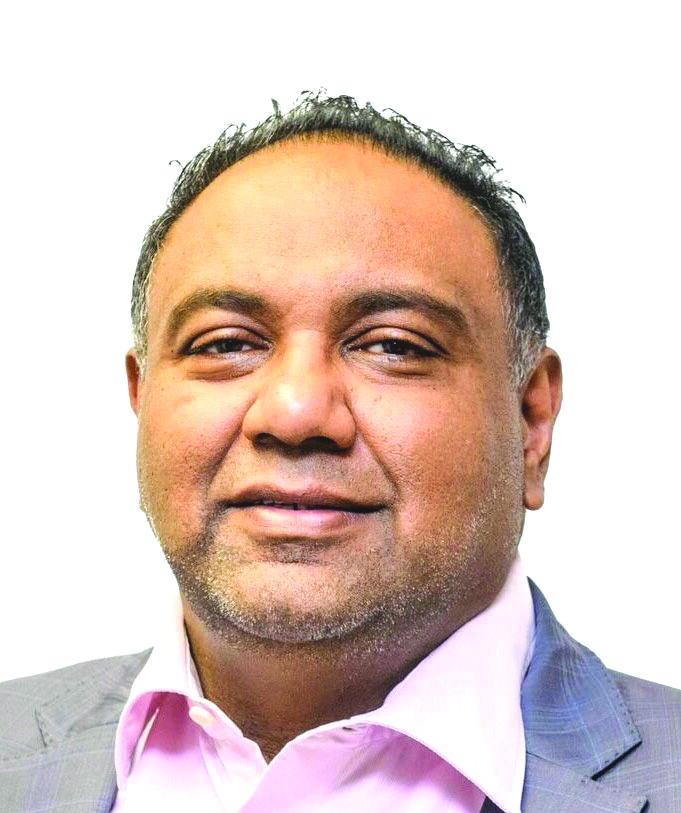 The scale of the economic impact – as in every region of the global economy – will depend on the policies put in place to keep economies afloat and trade moving across continents. That’s why the political networking and lobbying that’s taking place in Geneva right now is so important for the future of the African continent’s economy, globalisation and the chances of a rebound in global trade and business activity.

Of the eight candidates to be the next chief of the World Trade Organisation, three are from Africa. The favourite in the race, Kenya’s Amina Mohamed, is an experienced diplomat who currently serves as the country’s Cabinet Secretary for Sports, Heritage and Culture.

It is time the voices of Africans are heard at the highest levels of global trade policymaking, and there are several important ways the continent’s perspective can help drive forward a more progressive agenda.

Let’s start with the African Continental Free Trade Area (AfCFTA). As trade experts point out, though the pandemic has stalled progress somewhat, the AfCFTA can contribute to a post-COVID economic recovery by improving economic resilience, and can promote investment, industrialisation, diversification and job creation across Africa.

As transport costs represent between 50-75% of the retail price of goods sold in Africa, it’s vital we facilitate and lower the cost of trading across borders as much as possible. This is an important agenda that should be led at the global as well as regional and local level, as we have seen through the pandemic how supply chains have broken down and the consequences for getting vital PPE equipment to where it’s needed, as well as other key concerns like food security.

Secondly, countries are finding themselves being squeezed by the superpower rivalry between the US and China, who are abandoning the rules-based trade system that Amina Mohamed has rightly emphasised as being so important. We need an independent voice for emerging and developing economies to ensure that these rules are respected and enforced so that trade is as free and as fair as possible.

In Zambia for instance, two innovative projects have launched which show the potential for marrying sound business models with broader development goals.

African Green Resources, of which I am Chairman, is a new agribusiness that promotes value addition and food security to build a sustainable agriculture economy. It does this by providing inputs and creates markets for small independent farmers as well as more commercial ones, training them in good agricultural practices to achieve high yields.

The other is the Citizen Entrepreneur Development Programme which aims to mobilise an array of stakeholders to promote entrepreneurship and wealth creation across Zambia. Through financial and technical assistance, it hopes to help 1.2 million budding entrepreneurs realise their dreams.

Such projects need to be scaled up and delivered across Africa to provide decent work and livelihoods to millions of young people in Africa, which is expected to double its population by 2050.

Should Amina Mohamed secure the top job at the WTO – the first woman and the first African to do so – the international community would have a real opportunity to undertake long-overdue reforms that are so badly needed.

Africa’s share of world trade is still only 3%, but with some of the fastest rates of growth on the planet – three of the top five fastest growing economies globally are in Africa – we need a WTO chief who can reform the institution and its rules, so that trade delivers growth and better livelihoods for more.

By Zuneid Yousuf is the Chairman of MBI Group and African Green Resources.