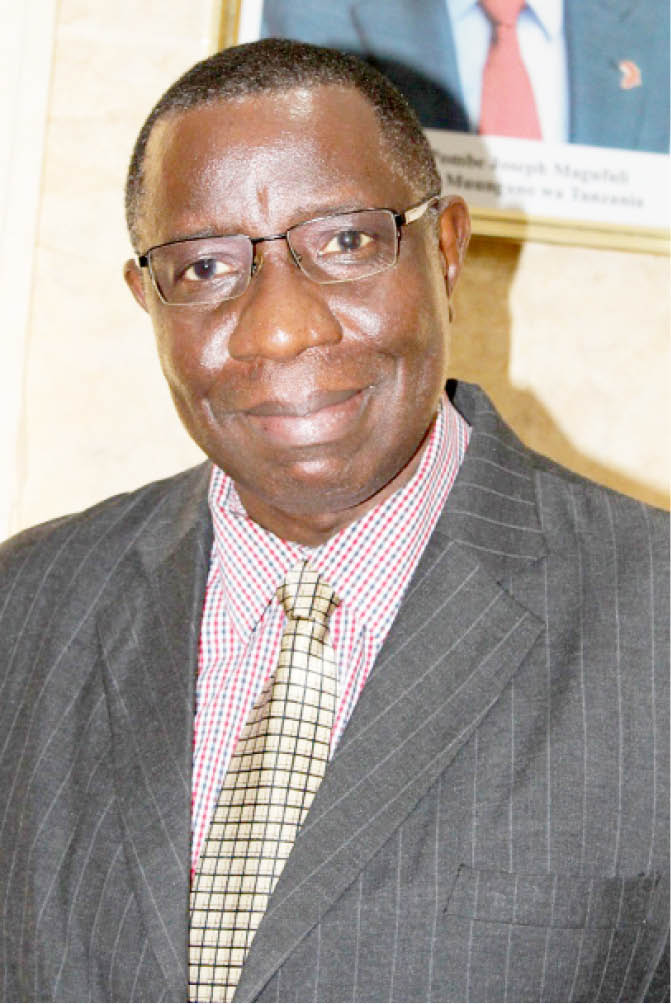 Dr Benson Bana, Tanzanian High Commissioner to Nigeria, has pledged his government’s commitment to boost the volume of trade with Nigeria to promote intra-Africa trade.

Bana said this while speaking with journalists on the sidelines of the Tanzania-Nigeria Tourism, Investment and Trade (TN-TIT) forum, on Tuesday in Abuja.  He said: “Basically, our bilateral cooperation is flexible in terms of volume of trade, so we are struggling to increase the balance of trade and also promote more Tanzanian products in the Nigerian market. How do we do that? We are entering digital age, the 21st century of science and technology, so we are thinking especially of youths to start interacting, to do big business bilaterally. We are talking of digital economy, it is our desire to make sure that the relationship between the two countries translates into deliverables and that such deliverables are tangible. Create more access into the Nigerian market, as well as science, beans and rice, to promote intra-Africa trade. This was the philosophy behind the founding of African Union after achieving political independence; the next gain was to achieve economic freedom.”

Bana explained that African nations were not there yet, on grounds that their economies were still integrated into a capitalist economy system, saying they have to depart from such. According to him, African nations’ economy now is what the Chinese were scrambling for, in what he termed the second scramble for Africa. “While we are watching, we should stop being spectators, to become active players and not amateurs, but professional players. We can achieve that if we promote intra-African trading relationship, to inform our foreign policies and economic diplomacy,” Bana said.

The Tanzania-Nigeria Tourism, Investment and Trade forum was scheduled to hold on May 4, in Abuja and May 6, in Lagos.