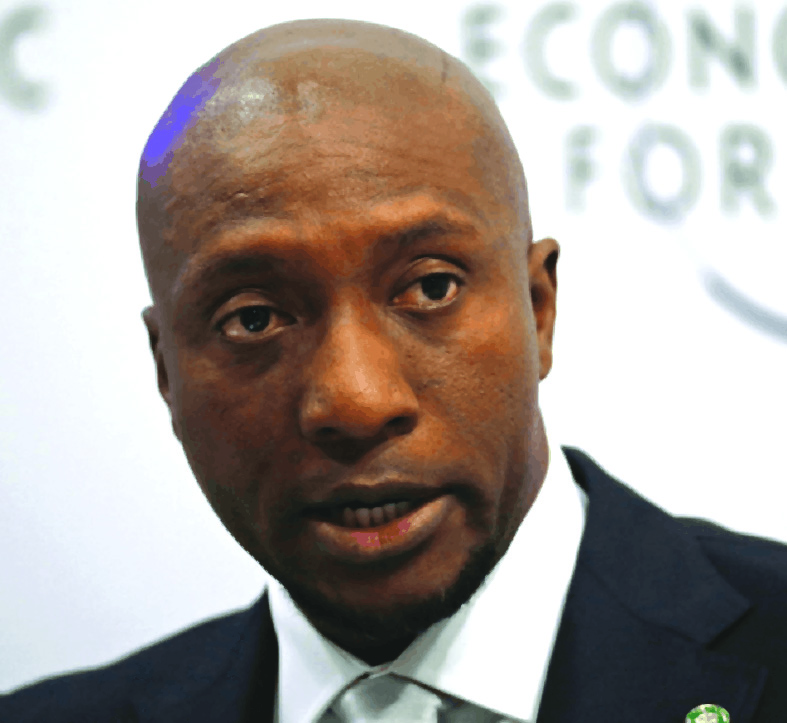 With the recent introduction of the flexible exchange rate by the Central Bank of Nigeria, analysts foresee a rebound for the Nigerian Stock Market 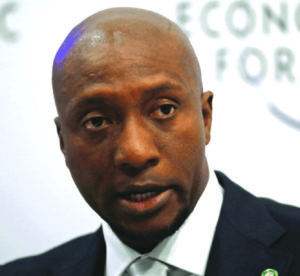 The Nigerian Stock Exchange is set for a re-bound. The Exchange sustained three consecutive days of steady growth in the first week of the commencement of flexible exchange rate, which was re-introduced by the Central Bank of Nigeria (CBN). Between May 20, when the CBN announced its plan to introduce flexible exchange rate and June 24, the capitalisation of the equity market rose from N9.313 trillion to N10.526 trillion. This represents N1.213 trillion appreciation in the value of quoted equities. Similarly, the All Share Index grew from 27,116.45 to 29,247.45 between May 20 and June17.

All sectoral indices closed higher on bullish investor sentiments. The Consumer Goods index appreciated the most, as it went up by 3.3 per cent on the back of gains in Nigerian Breweries (NB) and Nestle followed by the Industrial Goods index, which rose by 2.9 per cent on price appreciation in Dangote Cement.

Demand for stocks in the banking sector persisted, especially in the Tier 1 bank GTBank and Zenith Bank driving the index 2.3 per cent northwards. In the same vein, the Oil and Gas as well as Insurance indices added points, appreciating 1.0 per cent and 0.7 per cent respectively.

After the trading session, 37 stocks appreciated against 12 declining stocks. On top of the gainers’ table were Glaxosmith, Champion Breweries and Transcorp while NPF Microfinance Bank, Cap Plc and Deap Capital led the losers.

Dr Uchenna Uwaleke, a chartered stockbroker and associate professor of Finance, Nasarawa State University, Keffi, pointed out that the new forex policy, which was intended to enhance efficiency and facilitate a liquid and transparent forex market, is rubbing off positively on the stock market. As a pointer to this optimism, the market performance on June 15, 2016, when the policy was unveiled, was quite remarkable with equities capitalisation rebounding from a previous three-day losing streak to close at N9.6 trillion — about the highest level in June 2016. In the same vein, the benchmark All Shares Index (ASI) gained 3.2 per cent to close at 27,891.96 points with all sector indices reflecting a strong appetite witnessed across board.
“So, the general expectation is that the stock market will be bullish in the days ahead following the return of foreign portfolio investors who beat a retreat from Nigeria in the wake of capital controls introduced by the CBN,” Uwaleke said.

Aigboje Aig-Imoukhuede, NSE council president, noted during the annual general meeting of the NSE, that the Exchange weathered the impact of capital flight shocks experienced globally through effective fiscal discipline and tight budgetary controls. “Although 2015 was characterised by recessionary pressures including a slump in crude oil price, uncertainty in Nigerian economic policies and significant local currency exchange rate pressures, our management and staff successfully delivered on a number of ambitious operational and strategic initiatives,” he said.

He added that NSE recorded an operating surplus of N1.86 billion as a result of management diligence in managing the budget as well as strategic prioritization and execution of key initiatives based on efficiency, scale and growth potential. “Total assets of the NSE grew by over 10 percent, while net assets grew by 11 percent, year-on-year. By the end of year, the Exchange’s asset base exceeded N22.78 billion, with N19.29 billion in accumulated funds, providing us adequate financial flexibility to support strategy execution in key business areas for the road ahead,” he added.

Chief Executive Officer, NSE, Mr Oscar Onyema  said the Exchange  showed  its resilience during the year amidst prolonged economic uncertainty, diminishing commodity prices and volatile securities markets. “Despite declines in our core income streams, alternative sources of income continued to play an important role in supporting the financial performance of our business.  In  2015,  revenue  excluding  transaction  fees  and  listing  income,  grew  by  15 percent contributing 40 percent to total revenue. The greatest drivers of this growth were revenues from our proactive investment strategy and income generated from our market services business,” he said.

According to him, NSE’s balance sheet remains solid, with over N22.78 billion in assets, representing a 10 percent growth rate in 2015. “Our liquidity metrics remain strong as well, with a current ratio 3.79 and a total liabilities-to-total- assets factor of 15 percent as of December 31, 2015,” Onyema said.

There are indications that CBN’s flexible exchange rate would enhance efficiency in the management of the exchange rate with multiplier effect on the capital market.  Analysts say the capital market would find favour under the new regime as most of the money trapped in forex speculation would now be free to buy equities even though the stock market may also face volatility.