Concern over threat of systemic risk 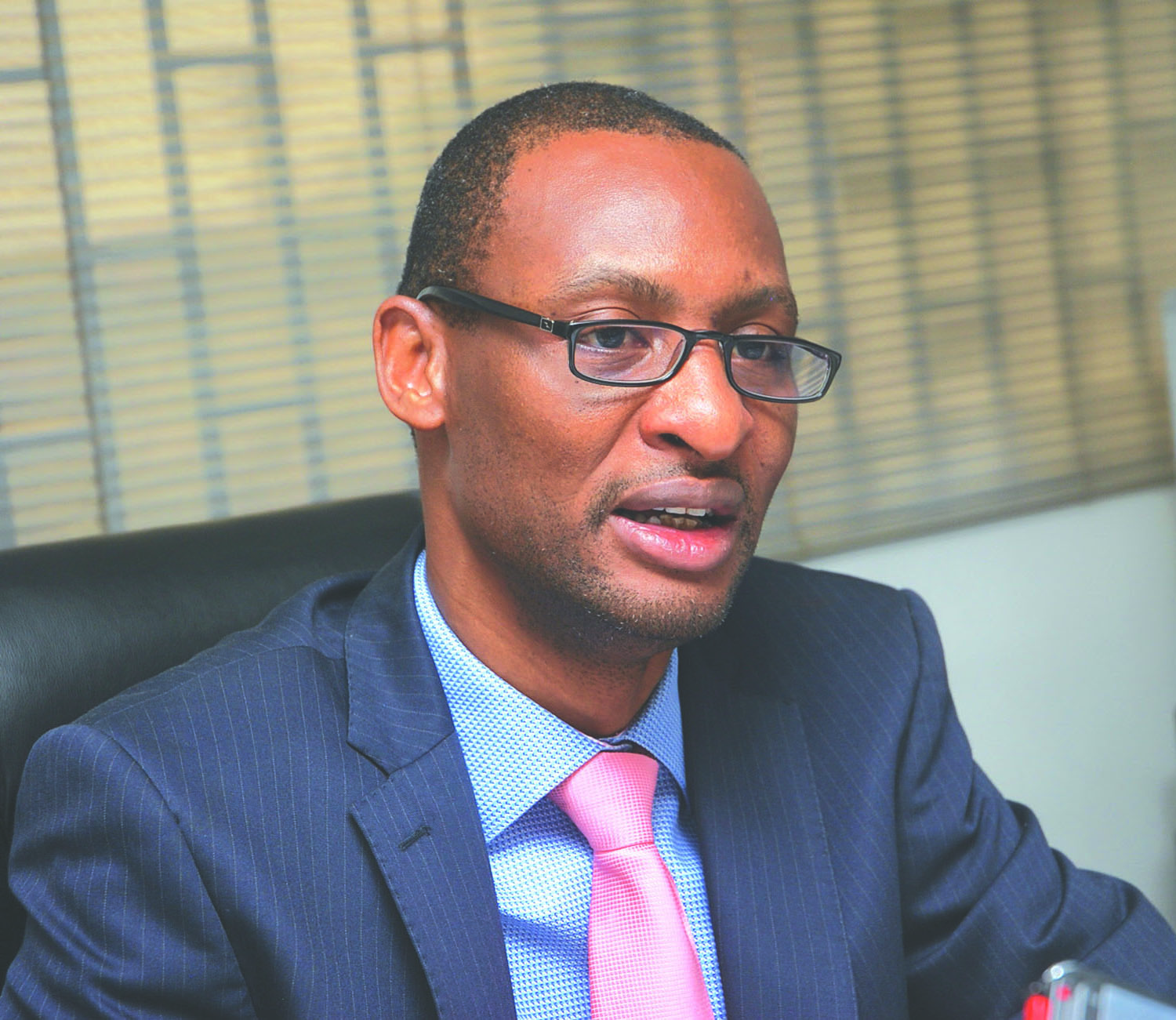 Following the poor showing of deposit money banks in 2015, there is the rising concern that systemic risk may be lurking in the financial system. Most banks had a poor result in the 2015 financial year as they endured a significant drop in profitability due to asset impairment resulting from the drop in the prices of commodities in the international market, the enforcement of the Treasury Single Account (TSA) by the Federal Government and the suspension of the inter-bank foreign exchange market last year. Hitherto, leading banks such as First Bank, Diamond Bank, Ecobank, Skye Bank, and First City Monument Bank (FCMB) had a poor showing that has led to aggressive cost cutting and lay-offs. All told, about 5,000 workers have been reportedly affected by the mass sack in the sector which led to the intervention of the Federal Government.

First Bank’s profit after tax dropped by 82 percent even as credit impairment charges increased five-fold. Diamond Bank saw after-tax earnings plummet 77.8 percent just as non-performing loan climbed to 6.9 percent in 2015 from 5.1 percent the previous year. “2015 was undoubtedly a challenging year…. Whilst this led to additional impairment charges following a prudent review, we have further tightened the criteria for loan origination in order to better align our portfolio with the macroeconomic condition,” says Uzoma Dozie, Managing Director of Diamond Bank. “The financials of the banks are expected to get worse before they get better,” says Femi Awoyemi, CEO Proshare Nigeria, who believes the risks will crystallize when the 2016 financials are made available. On the whole, non-performing loans in the industry have more than doubled to N1.4 trillion last year from N660 billion in 2014.

However, what worries analysts is that despite attempts by the apex bank to improve systemic risk, there is the concern that the too-big-to-fail syndrome may lead to another round of bailout if nothing is done to nip it in the bud.The CBN had sent risk-based auditors to banks on a permanent basis (after the bailout of troubled banks) to shadow their lending practices and ensure they align with the prudential guidelines. They also ensure that the banks abide by the corporate governance code of conduct. One may ask: if the risk-based auditors are present in the banks, how come credit risk concentration increased in the banks? Some analysts have adduced this to the fact that banks routinely flout their own rule on credit risk concentration and corporate governance. According to a management staffer of one of the big five banks who preferred anonymity, “some of the loans that have gone sour were actually extended to companies that some directors had interest.”

To Simbo Olorunfemi, a communications consultant, the ‘owner-managers’ of the banks have perfected a means of rigging the system “in connivance with outsiders, a carefully-designed culture of insider abuse that has been designed to milk the system”.

The banks are significantly exposed to the oil and gas sector, especially as industry watchers point to underreported widespread insider dealings. Others are miffed by massive exposure of the banks to the petroleum sector at the expense of the real economy. “There is no real intermediation going on. If the plan of the government is really to diversify the economy, without the help of the banks, the diversification mantra is just hollow,” says Martins Uwa, a financial analyst.

Indeed, the extreme circumstances (as a result of the TSA enforcement and fall in crude oil price) most of the banks have found themselves have been likened to a stress test on the financial sector which, if not for the disastrous consequences, would have been comical following the much vaunted prudential guidelines enacted by the CBN. What is more, many think the risk auditors resident in banks could actually result in conflict of interest as the banks are reported to induce some of those supervisors to look the other way. Investors were unnerved last year when the CBN ordered three unnamed banks to shore up their capital by end of June this year, claiming no bank was distressed.

The fate of the financial system hangs in the balance as the ongoing economic crunch takes its toll on banking services. The recent disruption on oil production by Niger Delta militants is expected to lead to a downgrade in Nigeria’s credit rating which will rub-off the cost of borrowing of banks even as the banks’ credit worthy is being reviewed by rating agencies.